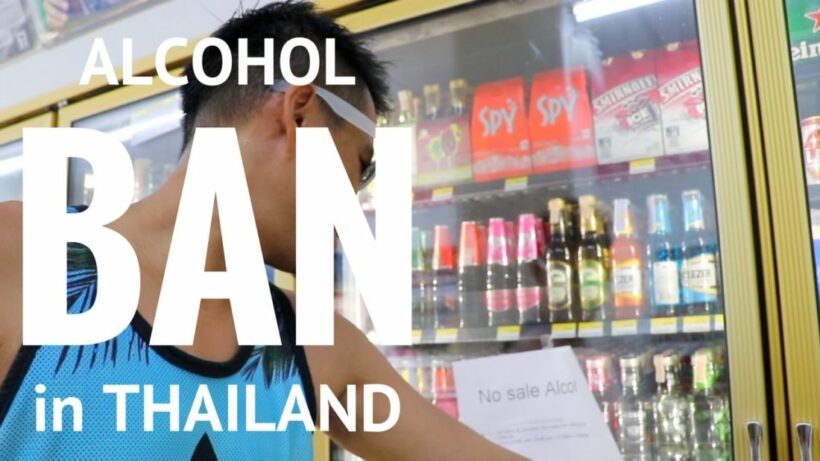 PHOTO: You Tube/Paolo from Tokyo

A couple of alcohol-free days may be looming as two significant national holidays approach.

The first is October 13, which will mark the third anniversary of the passing of King Bhumibol Adulyadej. As it falls on a Sunday this year, the bank holiday will be observed on Monday, October 14.

October 13 is also the end of Buddhist Lent, which has seen a ban on alcohol sales in the last few years. All government offices and most banks will be closed for both holidays, although some banks in larger shopping malls may remain open, as will foreign exchange booths.

An alcohol ban has yet to be announced but should come as no surprise, and will mean all bars, clubs and other entertainment venues that serve alcohol will be closed, while all convenience stores, supermarkets and other outlets that sell alcohol will not be permitted to do so during this period.

Keep in contact with The Thaiger by following our Facebook page.
Never miss out on future posts by following The Thaiger.
News Categories:Thailand
Related Topics:Alcohol banbooze banNational holidayThai holidays
Up Next

Police in the eastern Sa Kaeo province, near the Cambodian border, have arrested a Cambodian transgender woman and charged her with procuring girls under 18 and arranging “swinging” parties for customers via Twitter. Officials from the Provincial Administration’s law enforcement operations centre made the arrest during a raid on a room at a resort in the province’s city district last night. They were acting on a tip from an anti-human trafficking organisation that a Cambodian national was procuring underaged girls to provide sexual services for clients in Sa Kaeo and elsewhere using a Twitter account. The centre monitored the account […]

UPDATE: Trading in Thai Airways shares was suspended by the Stock Exchange of Thailand this afternoon after auditors declined to sign off on its financial statements for the six months to June 30. Auditor Deloitte Touche Tohmatsu Jaiyos said it couldn’t reach a conclusion on the statements due to issues including a lack of liquidity and debt defaults, which created “material uncertainty” and may affect the value of assets and liabilities. ORIGINAL STORY: Embattled, bankrupt Thai Airways suffered about 28 billion baht in losses for the first 6 months of this year, mainly attributable to the Covid-19 pandemic, which has […] 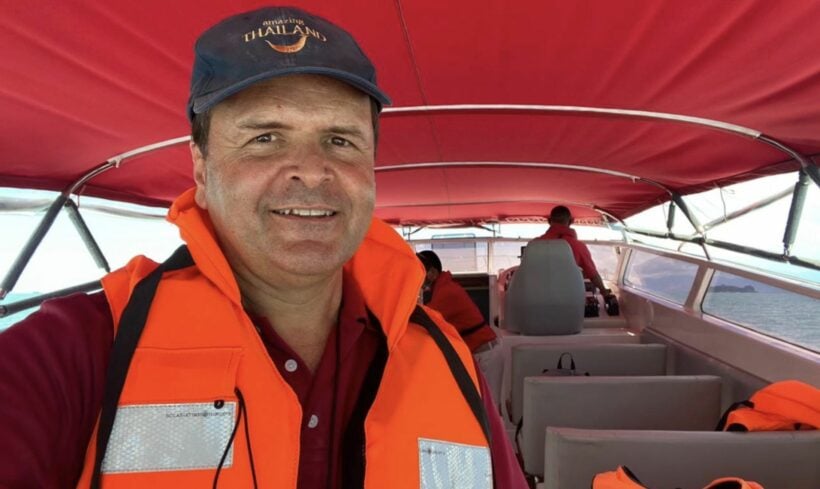 Yesterday, Richard Barrow, a popular British blogger who has been living and working in Thailand for decades, says he had a surprise visit from the immigration bureau in regards to the renewal of his visa. Kapook reported the incident on their page saying that many Thai people admire the work he does for Thailand as a tourism and expat influencer. Richard bemoaned on his Facebook page that “things didn’t look good” for an extension of his visa to stay in Thailand. “Bangkok Immigration came to inspect my workplace. They were here for 3 hours. Looks like they will not extend […]