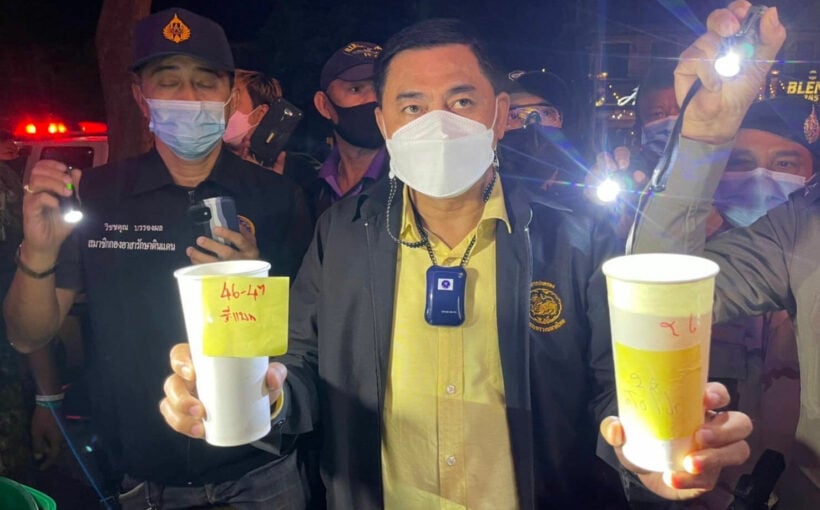 PHOTO: 4 Bang Saen restaurants were busted selling alcohol outside of the Blue Zone. (via Pattaya News)

Though Chon Buri has allowed alcohol in restaurants as part of the tourist Blue Zone, only specific areas received the exemption to Thailand’s alcohol ban. Over the weekend, 4 restaurant managers outside of the approved Blue Zone areas, mostly in the popular alternate tourist area Bang Saen, were arrested for selling alcohol against Covid-19 restrictions.

The busts took place on Friday night in Bang Saen in the Saen Suk sub-district of Mueang Chon Buri district where police raided venues all weekend. Combined forces of the Saen Suk Police, Saen Suk District Office, and other law enforcement officers reportedly gathered up about 100 officers to raid the restaurants.

The authorities were out in force to make it clear to locals and businesses that only Pattaya, Bang Lamung, Na Jomtien, Koh Larn, Koh Si Chang, Bang Saray, and parts of Sattahip and Si Racha have been permitted to sell alcohol in restaurants as part of the Blue Zone for tourists. The Governor of Chon Buri gave those areas permission on Friday evening, but not to the rest of the districts in Chon Buri.

Many of the restaurants that were searched over the weekend claimed that they mistakenly thought the alcohol ban had been lifted throughout the whole province. The ban remains in place everywhere else, including other popular tourist areas like Bang Saen Beach, continuing nearly 8 months of the unpopular ban that restaurants and entertainment venues have been fighting nationwide, but nowhere more passionately than Pattaya and Chon Buri.

Bang Saen has been lobbying the governor to be added to the list of Blue Zone areas of the province to be included in Covid-19 rule relaxations to benefit tourism, as it is a popular destination, particularly for domestic Thai tourists, who are far outnumbering international travellers in the area currently.

The restaurant raids this weekend resulted in the managers of WARP Bang Saen, Hurt Bang Saen, U-TURN, and H2M being arrested for violating the Covid-19 alcohol ban.

AlexPTY
Never too late to enforce the law, no matter how stupid it is
JackIsAGoodBoy
Funny how all the police traffic stops have disappeared when little money from tourists available. Really tells what they are after...

BigHewer
Pretty brazen move. “Hurt” and “H2M” are right in the heart of the university student nightlife zone on the main road heading to the beach. Couldn’t pick a more conspicuous location in Bang Saen. Something must have made them think…