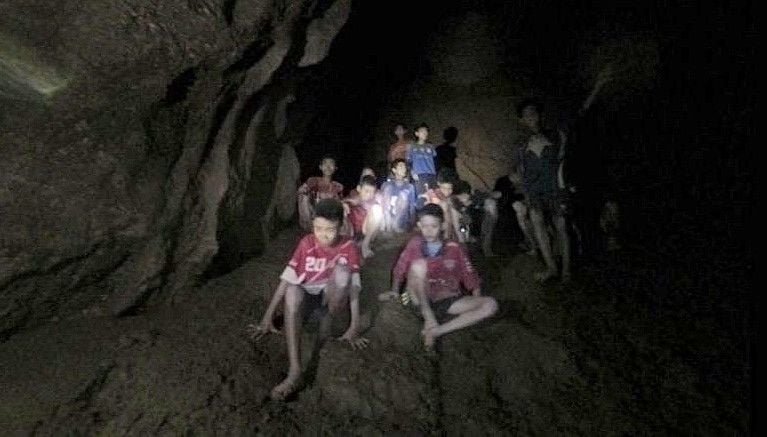 It was twelve months, today, that the missing Mu Pa team, 12 young men aged between 11 and 16, and their 25 year old football coach, were finally located after nine days of frantic searching.

The team members had visited the Tham Luang cave after their routine Saturday afternoon football practice for a short excursion. After they headed in the rains started, flooding the cave, trapping them and forcing them deeper into the cave’s twisted passages.

By the time the two British divers had located the team the world’s media had become gripped with the story and an entire media camp city had started growing in the mud near the entrance to the caves. It would be another nail-biting week until the first of the team emerged from the caves.

Finding the team proved to be just the start of a challenging week as rescuers had to devise a safe way to get the team out. And there was more rain on the way. 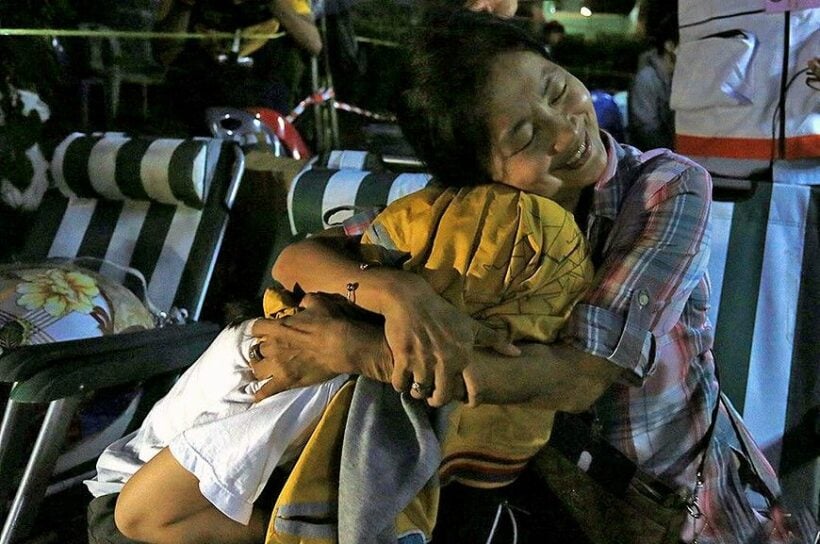 “The twelve boys and their coach have been discovered alive following nine days of frantic searching. They were trapped by floodwaters in a cave complex in the far north of Thailand. The governor of Chiang Rai Province said rescue workers were providing care and managing their extended stay whilst they await a supervised extraction.

Divers reached the group after enlarging a narrow, submerged passageway that was too small for them to get through while wearing their air tanks.

The group, captured on video by one of the English specialist diver, were alert, appeared in good spirits and engaged in conversation with the rescuers. The first worlds they said, in English, were “Thank you.”

The Thaiger led the coverage of the missing team and their remarkable rescue.

• Read our first story when they were found HERE.

• And then a follow up story featuring the jubilant parents and carers who had been patiently waiting for some good news HERE. 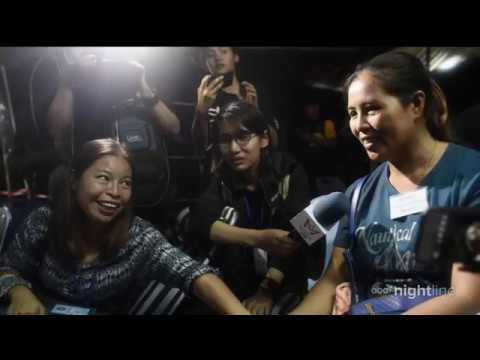