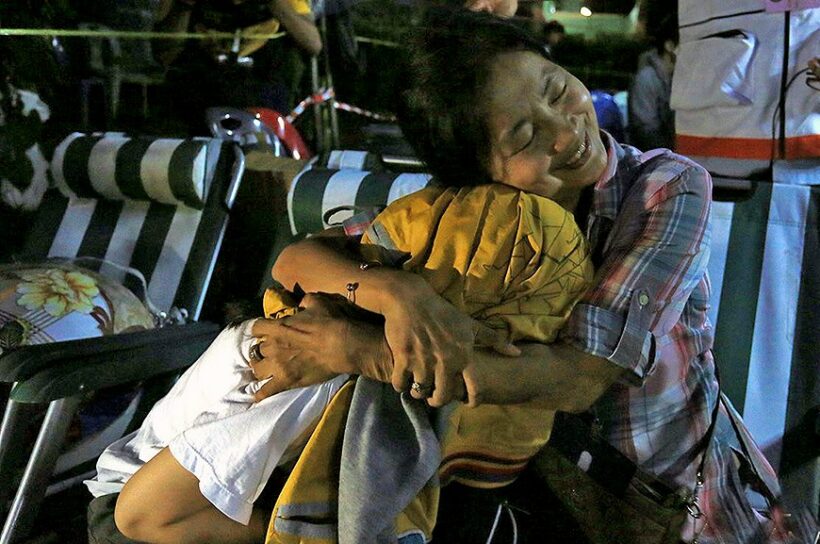 The twelve boys and their coach have been discovered alive following nine days of frantic searching. They were trapped by floodwaters in a cave complex in the far north of Thailand. The governor of Chiang Rai Province said rescue workers were providing care and managing their extended stay whilst they await a supervised extraction.

Divers reached the group after enlarging a narrow, submerged passageway that was too small for them to get through while wearing their air tanks.

The group, captured on video by one of the English specialist diver, were alert, appeared in good spirits and engaged in conversation with the rescuers. The first worlds they said, in English, were “Thank you.” 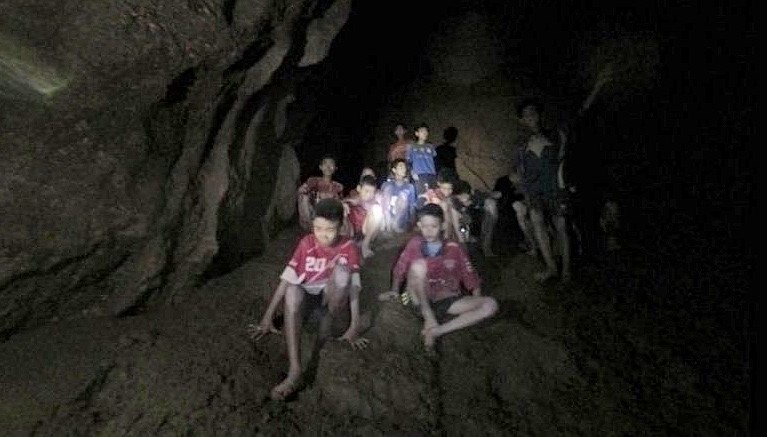 Getting the boys and their coach out of the caves. in their weakened condition, and without diving training, is the next challenge.

The Chiang Rai Governor Narongsak Osottanakorn confirmed at 10.25pm last night (Monday) that the teenagers and their coach had been found.He also made clear that rescue operations would continue non-stop until the victims were safely transferred out of the cave and to hospitals.

Doctors with diving skills have been heading to the spot where the victims were found. Checkups are needed to determine whether the football’s team members can be moved out of the dark cave immediately. If not, they will receive medical treatment and food inside the cave and evaluations made how to best extract the group. Victim evacuation and transportation plans have already drawn up. 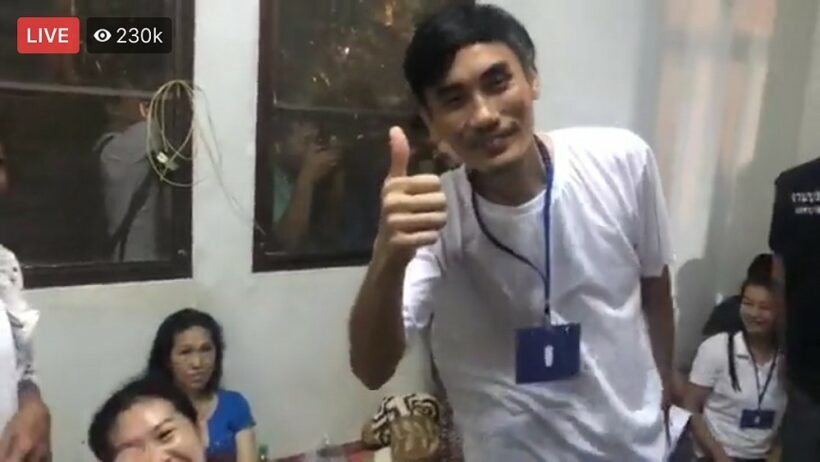 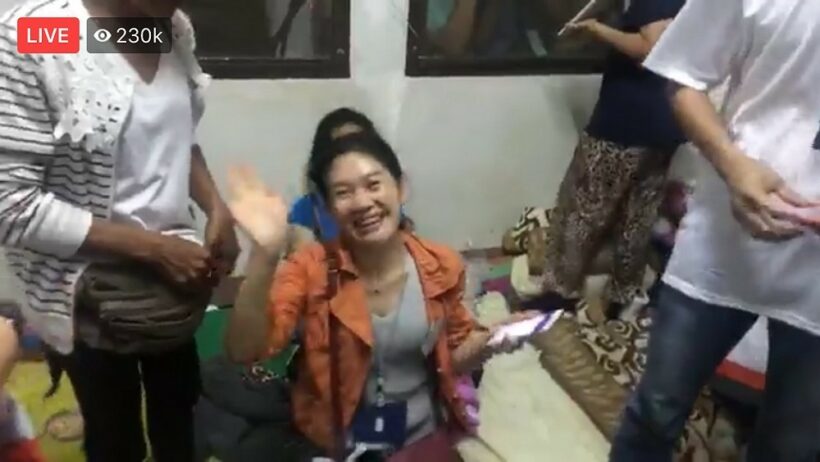 Meanwhile, the families of 13 victims could hardly contain their joy when they learned that the  10 day long rescue operation had been successful and their children had been found, safe and reasonably alert and in good spirits.

I am so glad that I cannot think of anything else,” an uncle of a 13 year old football player from Mu Pa Academy Mae Sai said. A mother in the waiting group of families said, “I’m over the moon.”

The efforts of rescuers now turn to the tricky challenge of extracting the 13 members of the group. Teams are still trying to reduce the amount of water in the caves but it’s likely that the boys will have to put on diving equipment to get out of the caves.

Meanwhile the Thai Meteorological Department says that more rain is on the way from Wednesday, so rescuers will be keen to get the extractions started before more rain makes their operation more difficult.