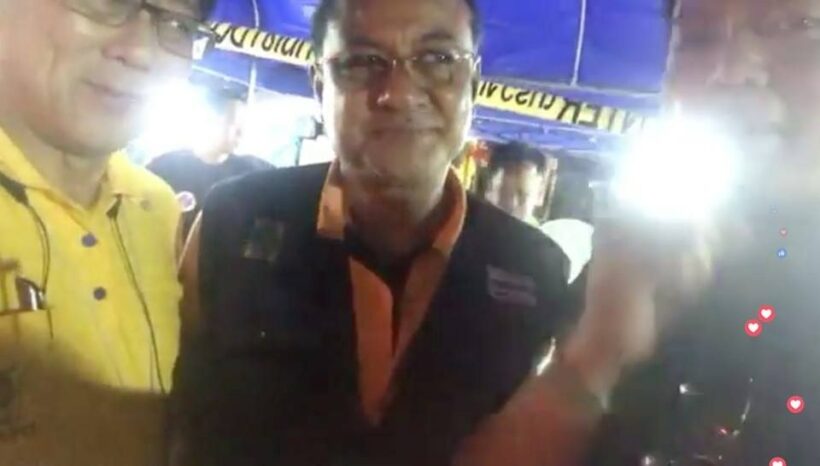 The 12 missing teenage footballers and their coach have been found, alive. The Navy SEALS reached the area known as ‘Pattaya Beach’ but it was flooded. They proceeded a little further and found the group. Now the task is being worked out how to bring them back to the front of the cave.

The Governor of Chiang Rai made the announcement at 10.25 pm. The group was found 400 metres past the area in the cave known as ‘Pattaya Beach’. A medical team is now being prepared to go into the cave to prepare the 13 for their return to the mouth of the cave. It could take days to bring them out.