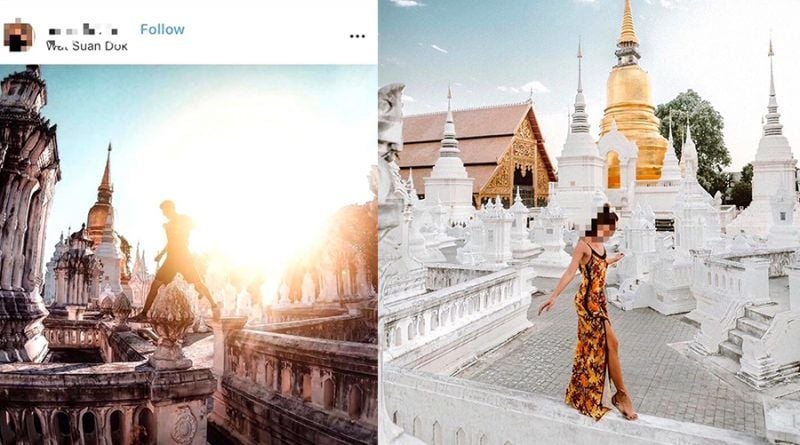 Tourists are being warned about taking photos at a “Royal Family Burial Site” in Chiang Mai province.

The photos, according to Worpoint News, have “caused great concern to living relatives of the bloodline. The family is of Royal Bloodline. The relatives are responsible for taking care of the Old Lanna Royal Family Burial Site to this day”.

There is now a sign, in English and Thai, placed in front of all 14 Burial sites stating “No Entry”. Locals are hoping this will help “protect any incidents like this from happening again”.

Local community leaders say that climbing around the burial site and the walls are “an act of extreme desecration whether intentional or not”. Inside the burials are the cremated remains of those in the Royal bloodline who are a significant part of Chiang Mai’s history. 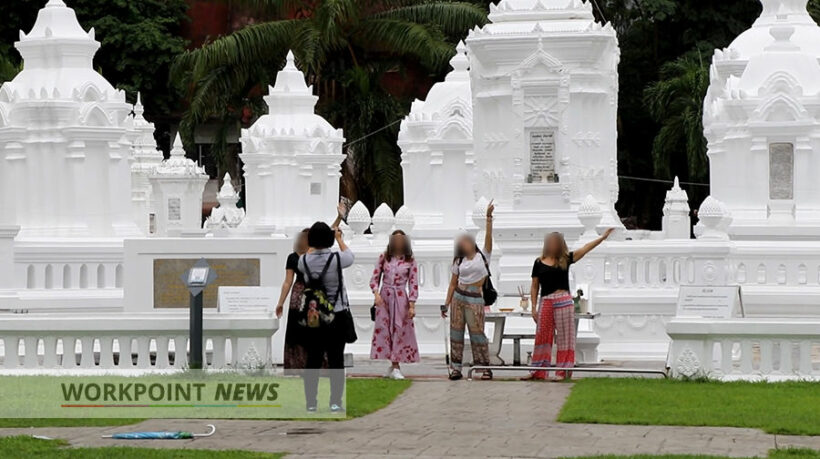 The signs that have been hung up at the burial site is one method of protecting against incidents like this from happening in the future.

“Those with decency should have no problem understanding the “No Entry” sign and the chains hung across the entrance ways.”

Cultural ‘misunderstandings’ are not new around Thailand’s ‘sacred’ temples and important cultural icons.

Last year an American couple stirred up local netizens with their Butt Boy Instagram page travelling around Thailand and posting photos of their bare butts in front of temples and significant Thai buildings.

After being arrested the men paid a fine of 5,000 baht each. Commenting at the time of their arrest, Thai government officials said: “This is a reminder that everyone should have respect for Thai religion and culture.”

In February last year five Thais were also warned from acting inappropriately when their photos around the Ayuthaya National Park stirred up controversy. The five were released after stern lectures from Thai police. 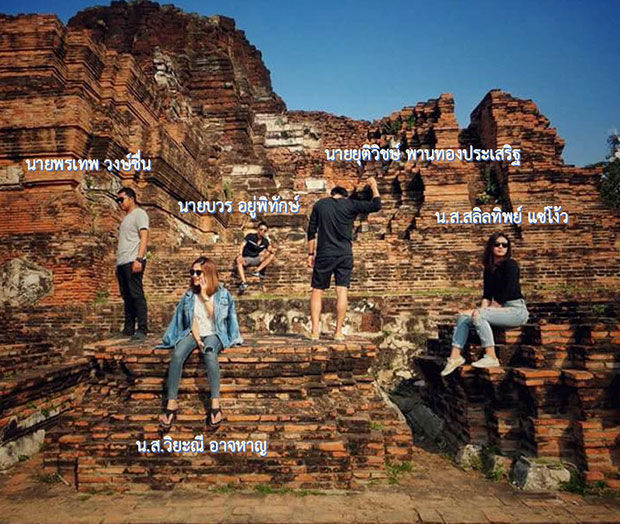 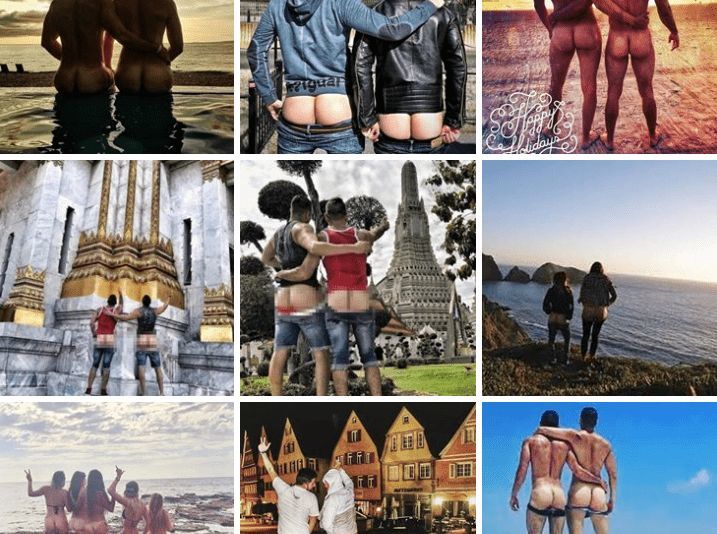 Stormy weather for the Thai north and northeast later this week