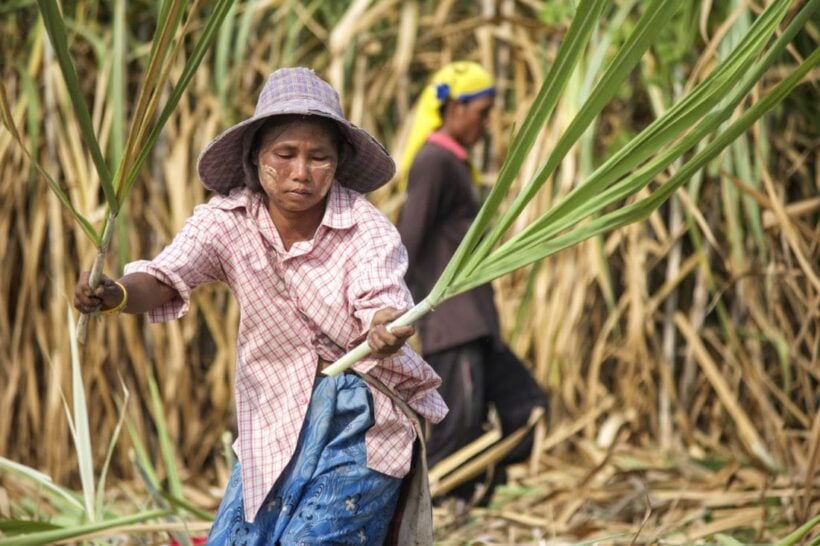 The ASEAN Sugar Alliance says there will be a global sugar deficit of about 2.5 million tonnes in 2019-20, and prices are expected to firm following a number of years of falling prices and surplus stocks.

The prediction was reported at the fourth meeting of the ASEAN Sugar Alliance in Ho Chi Minh City yesterday.

Market analyst, futures trading and risk manager at Thailand’s MITR Phol Sugar Corp, Sasathorn Sanguandeekul, says that a deficit would occur this year mostly due to a reduction in output in major sugar producing countries, including Thailand.

“In 2019-20 with the expectation of reduction in Thailand and India, Asia should have a deficit of around 9.5 million tonnes.”

Output in Brazil, the world’s largest sugar producer and exporter, in 2018-19 “decreased to 26.5 million tonnes due to ageing canes and drought. While sugar production in 2019-20 is forecast to be around 26-28 million tonnes”.

According to industry experts, after years of surpluses in the world market, the likelihood of a deficit in 2019-20 will be an opportunity for sugar companies, including TTC Sugar.

“Sugar prices will trade back in the range of 12-13.5 cents per pound in the short run. In the long run, we estimate the range can rise to 12.5-14.5 cent due to the deficit,” said Sasathorn.