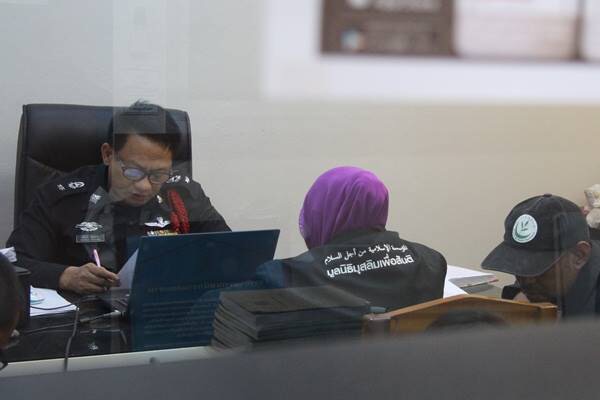 On September 3, the mother of a 14 year-old girl from Takuatung, Phang Nga, reported to Kokloy Police that her daughter had been raped by 40 men from the same village – repeatedly from May to October last year. There are 3 men charged over the case so far.

“We still can’t reveal the number of the criminals in this case as it is under investigation,” Pol Lt Col Kittipoom Tinthalang told Phuket Gazette.

The mother and daughter were brought to the police thanks to the help of Chanon Abdullah from the Muslim for Peace Foundation, Phuket branch.

“It happened about a year ago. When we talked to the girl, we found that there were not only 3 men involved but about 40 men so we started helping them filling a lawsuit. The first 3 men have been charged,” said Chanon.

“After the investigation of the three men, police found that they later, invited other men from the same village to repeatedly rape the girl. She was also brought out of the house by the same group of men and the number of rapists increased. They confessed that they did it 6 times and the most number of men raping her at the same night was 11 people while other nights were about 5-7 men.”

“The three men always brought her out during the time that her parents were out for work in rubber plantation.”

The girl was threatened that if she says anything, her parents will be in danger.

Meanwhile, a villager from the same village, Somsak Laolang is calling for police to bring the girl to point out who exactly are the 40 men as outside people may get scared and stop going to visit the beach at the village.

“The news about the rape is threatening the reputation of the village and making the peaceful local community looks like a village full of mafia”. 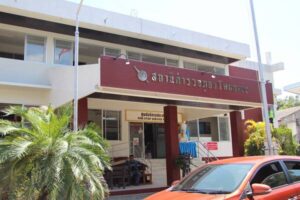