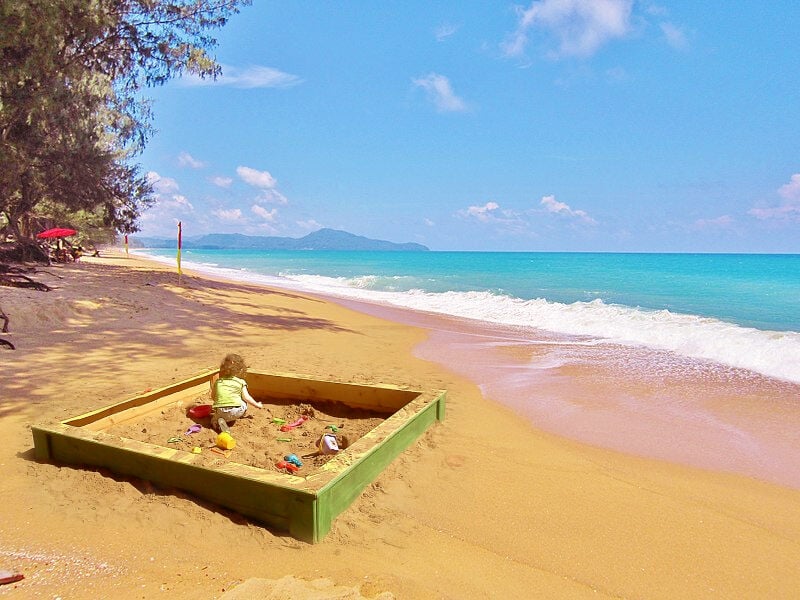 It’s official, sort of. After months of kicking sand around, debating if it will really happen, the Centre for Economic Situation Administration officially approved the Phuket Sandbox plan, an important step forward.

The announcement, made on Friday afternoon, appears to answer the often-posed question if the sandbox plan would ever happen as the much more intense and deadly third wave of Covid-19 sweep through Thailand. Phuket also continues to register from 1-8 cases per day over the past few weeks.

Following this huge step forward, the CCSA and Cabinet is expected to approve the Phuket Sandbox proposal officially on Monday, followed by the Thai cabinet Tuesday and then publishing in the Royal Gazette. Once Gazetted, overseas Thai embassies will be informed (many people have already been contacting their Embassies but with no luck up to date). Since the Thai PM Prayut Chan-o-cha chairs both meetings it is highly likely to be approved.

The island will be opening Phuket International Airport to foreign travellers as proposed by the Tourism Authority of Thailand.

A few key questions seem to be clarified in the announcement. This approval appears to state that transit via Bangkok Suvarnabhumi Airport (BKK) WILL be permitted on your way to Phuket (through designated gates designed to keep transiting passengers away from other travellers). This opens up more options for flights into Thailand.

Also, travellers arriving in Phuket will need to stay a minimum of 2 weeks before travelling on to other parts of Thailand, doubling the original 7 days that had been expected.

Tourists will not be permitted to take excursions to places like Koh Phi Phi or Phang Nga Bay for day trips. In fact, the only option to leave the island within those 14 days is if they are flying out of Phuket Airport.

The official rules of the Phuket Sandbox reopening state that international travellers must be vaccinated for at least 2 weeks before entering Thailand. But the vaccination can’t be more than 1 year old either. Passengers must be from a low-to-medium risk country. If all these conditions are met, the travellers will be permitted to enter Phuket without any quarantine or self-isolation.

During your 14 days you can travel anywhere on the island of Phuket, the largest island in Thailand (about the same size as Singapore).

One big question mark throughout the whole evolution of the Phuket Sandbox program is how children will be handled. The CESA have now laid out guidance, stating that kids under 6 years old, and travelling with parents who have already been vaccinated, will be allowed to enter without restriction. For those between the ages of 6 and 18, a rapid antigen Covid-19 test will be administered as soon as they arrive at Phuket International Airport.

Another point of debate was exactly which vaccines would be accepted in order to enter Thailand. This announcement by the CESA concluded that the vaccine brand must be either one approved by the Thai FDA (currently Sinovac, AstraZeneca, Johnson & Johnson, Moderna, and Sinopharm) or one certified by the World Health Organisation.

As the initiative is aimed at bringing back tourism, even expats or Thais with a home in Phuket will be required to book a hotel that complies with Covid-19 safety standards before travelling to other parts of Thailand. Unlike ASQ though, which is still an option for unvaccinated travellers, you are only required to book a hotel, but can stay at other SHA registered hotels during your stay on the island.

The CESA meeting also included an approved proposal to work on attracting wealthy investors, pensioners, and travellers, high-skilled professionals, and digital nomads. Deputy PM and Energy Minister Supattanapong Panmechao has been tasked with discussing the details of that programme with all the agencies involved and submit findings in the future.

Phuket has cleared the first major hurdle towards approval and with momentum, it looks like the floodgates to tourism will reopen, for better or for worse. Time will tell if it opens a stream of economy-boosting tourists to the sandbox, or opens a Pandora’s (Sand) Box of the fourth wave of Covid-19. 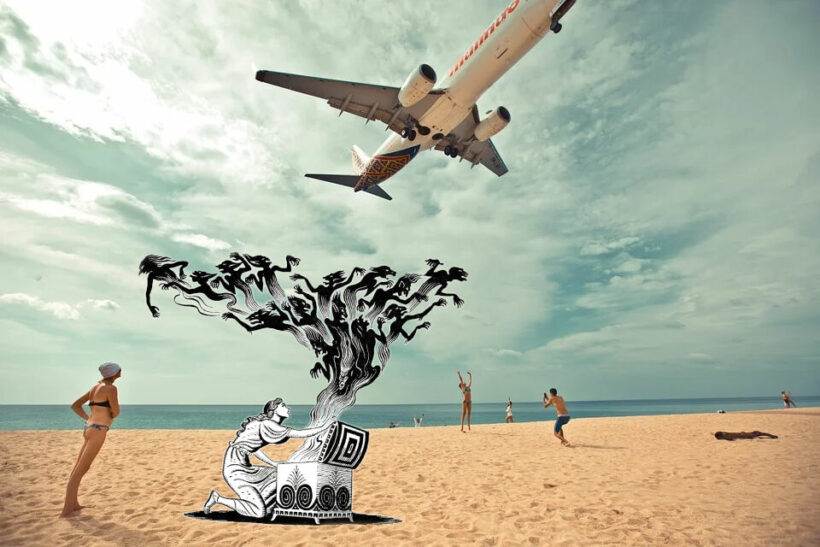 Silvia
Hi! Is the plan for permitting transit in Bangkok confirmed? We booked tickets directly from Lufthansa website from London to Phuket (changing airplanes in Frankfurt and Bangkok Suvarnabhumi Airport - this last one operated by Thai Smile)? There is one reservation number…
Silvia
We are fully vaccinated and we booked 14 nights of SHA Plus Hotel in Phuket for the sandbox program. Our flight reservation is for: leaving London on the June 30th morning, arriving in Frankfurt on June 30th morning, then leaving Frankfurt in…

King Cotton
19 minutes ago, Silvia said: We are fully vaccinated and we booked 14 nights of SHA Plus Hotel in Phuket for the sandbox program. Our flight reservation is for: leaving London on the June 30th morning, arriving in Frankfurt on June…

Tjampman
5 hours ago, Silvia said: We are fully vaccinated and we booked 14 nights of SHA Plus Hotel in Phuket for the sandbox program. Our flight reservation is for: leaving London on the June 30th morning, arriving in Frankfurt on June…

bushav8r
I found this information online. I don't know if i can link to the source. It may not be accurate and has likely been changed or will be changed again. You might want to verify that transit in BKK…

TAT and Tourism Ministry push for domestic tourism in Phuket