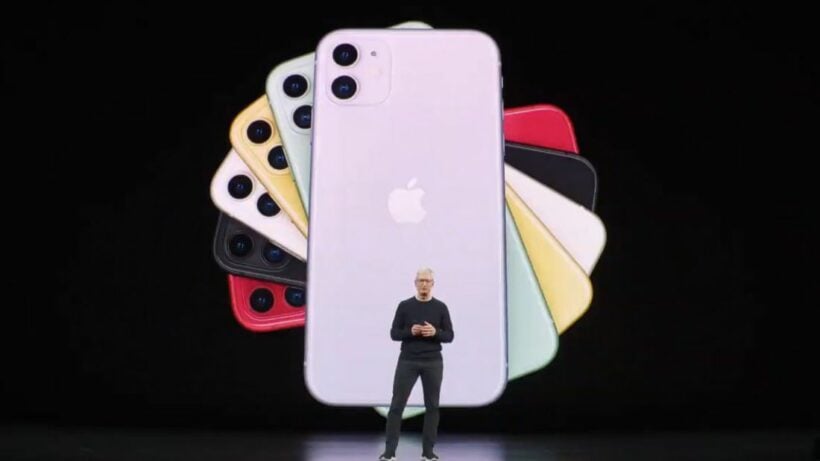 “The new iPhones are jam-packed with new capabilities and an incredible new design.” – Tim Cook

Apple unveiled its iPhone 11 models last night (Thai time) with a price cut for the most basic models while also laying out plans for streaming and gaming services as it bids to weather the slump in the global smartphone market.

No major surprises. But in a surprising tone for the tech leader, Apple focussed on ‘price’ as a key strategy in today’s announcements.

Price appeared to be a key consideration as the tech giant reduced the entry level price for the iPhone 11 to $699 and undercut rivals for its gaming and streaming television subscriptions.

Apple unveiled three versions of the iPhone 11 including “Pro” models with triple camera and other advanced features starting at $999 and $1,099, unchanged from last year’s prices, touting upgraded features including ultra-wide camera lenses.

The surprise from Apple was the reduction in the starting price at $699, down from $749 for the iPhone XR a year ago even as many premium devices are being priced around $1,000.

The new iPhones are “jam-packed with new capabilities and an incredible new design,” Apple chief executive Tim Cook told a launch event in Cupertino, California as the company set plans to sell the new handsets on September 20. 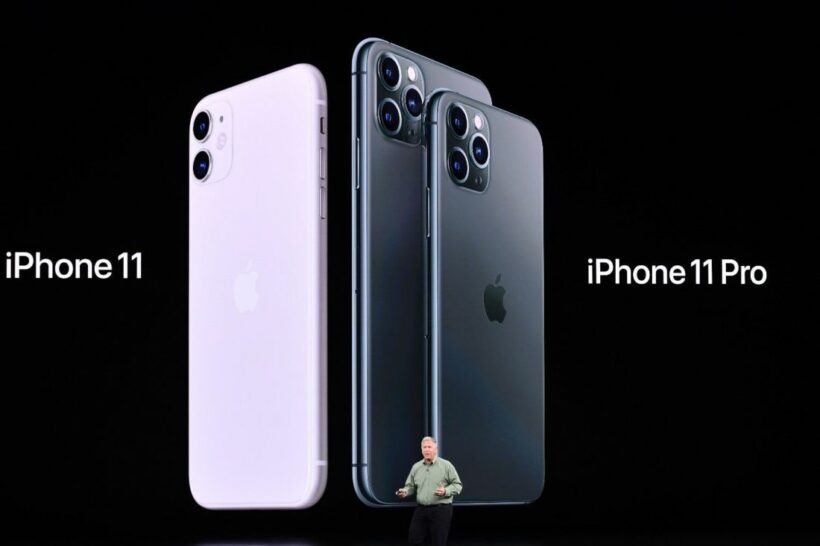 Apple’s announcements appeared to be aimed at emphasising value as the company looks to shift its business model to reduce its dependence on smartphones and tie in digital content and other services to its devices.

“We got a stream of nonstop product launches, with content being used as a sweetener,” said Avi Greengart, analyst and consultant with Techsponential.

“I think the iPhone 11 is compelling and may convince people to upgrade earlier than they might have otherwise given the lower price and longer battery life, not just an improved camera.”

With the new devices and services, “I think there are more reasons to stay with Apple than to defect from Apple,” said Patrick Moorhead, analyst at Moor Insights & Strategy.

Apple TV+ service will launch November 1 in more than 100 countries at US$4.99 per month and will include a “powerful and inspiring lineup of original shows, movies and documentaries.”

While Apple’s streaming service will have limited content at first, its price is below the $6.99 for the forthcoming Disney+ service and the more expensive plans from Netflix.

“Clearly Cupertino is looking for market share coming out of the gates with these surprising price points that we loudly applaud,” said Daniel Ives of Wedbush Securities. 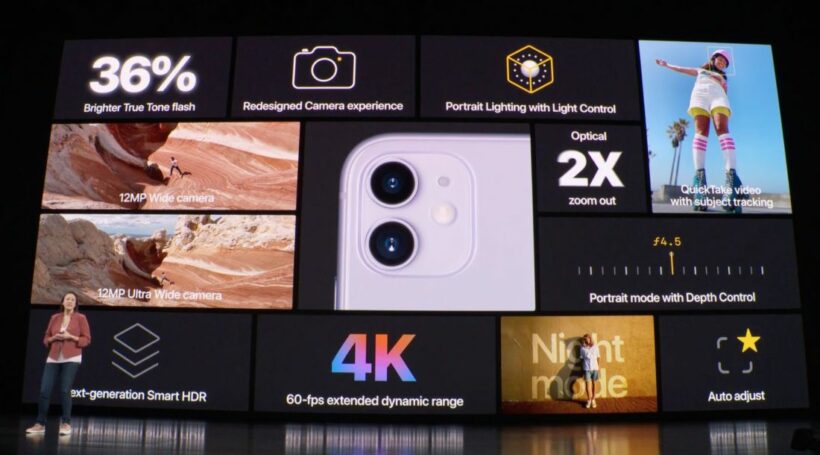 Apple is featuring scripted dramas, comedies and movies as well as children’s programs in the service, which will compete against streaming giants like Netflix and Amazon.

“With Apple TV+, we are presenting all-original stories from the best, brightest and most creative minds, and we know viewers will find their new favorite show or movie on our service,” said Zack Van Amburg, Apple’s head of video.

Apple said customers who purchase an iPhone, iPad, Apple TV, iPod touch or Mac will get the first year of the service for free.

The new service, which will also cost $4.99 per month, will include more than 100 game titles made for Apple devices and will be available in some 150 countries.

“You can’t find these games on any other mobile platform or subscription service. No game service ever launched as many games, and we can’t wait for you to play all of that,” product manager Ann Thai told the Apple media event.

“We think the lower iPhone 11 price point and trade-in program will help promote upgrades, specifically in China, while the Apple Arcade and TV+ offerings will help accelerate services growth,” CFRA Research analyst Angelo Zino said in a note about Apple.

Apple shares ended the formal trading day up slightly to $216.70, while streaming television rivals Netflix and Disney both finished down about two percent. 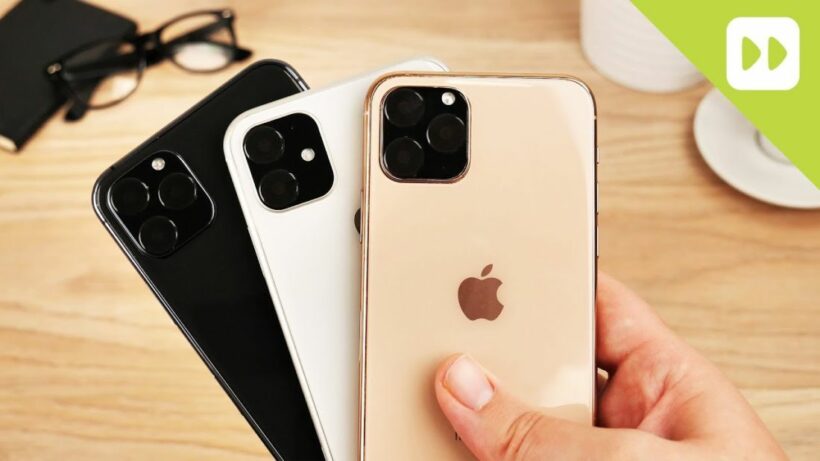