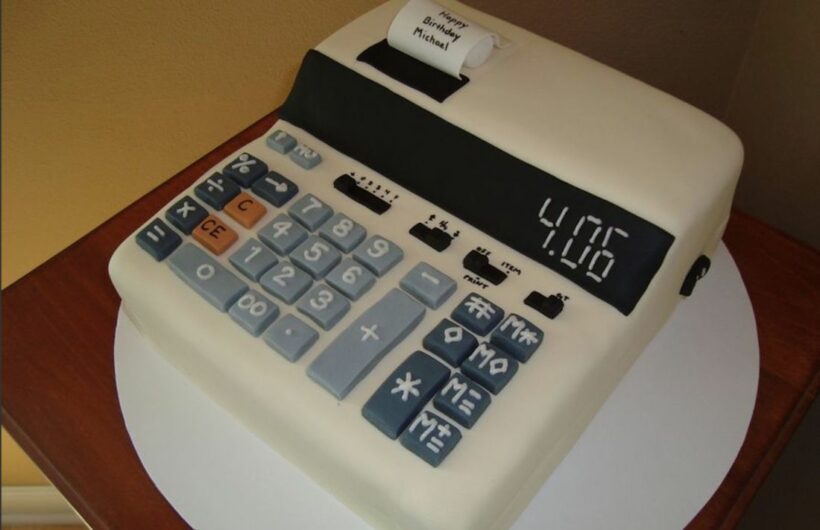 A third possible bloc is emerging as the phones run hot with major parties trying to persuade the smaller parties and solo MPs to side with them.

The magic number is 251 seats to form a workable majority coalition. Any fewer than 250 will mean they risk being defeated on any vote in the lower house.

But the minor players are playing ‘hard to get’ as they know their votes are vital for the two major party players – Palang Pracharat (a proxy Junta civilian party) and Pheu Thai (anti-Junta, pro-Thaksin).

The Election Commission has now endorsed 99% of the 500 MPs now, only two remain in doubt although there is still some lingering litigation pending.

The so-called ‘third alliance’ is reportedly led by the Democrat Party 52 seats), Bhumjaithai (51 seats), Chartthaipattana (10 seats) and Chart Pattana (3 seats). Together, they would have 116 seats, well short of the necessary 250 needed to form a coalition. But, if they act as a bloc, they could offer their 116 votes for crucial budget and non-political votes, guaranteeing either the Palang Pracharat or Pheu Thai sides with a workable majority to continue government, and then bicker over each other piece of legislation as they emerge.

The Palang Pracharat bloc now has 130 seats based on publicly declared shows of support – Palang Pracharath (115), Action Coalition for Thailand supported by former Democrat fixer and street protest leader Suthep Thaugsuban (5) and small parties that received fewer votes per seat than the 71,000 average and received one seat each (10).

Those staying on the fence for now are one other one-seat party, which has said it will join whichever coalition forms a government, Palang Thongtin Thai (3), Rak Puen Pa (2) and Palang Chart Thai (1), totalling 7.

Palang Pracharat key figures are still claiming they have the numbers to form a government, the parties assumed to be on its side earlier — notably the Democrats and Bhumijaithai — have yet to go public with their support.

Rising tide of concern over lifting ban on elephant exports