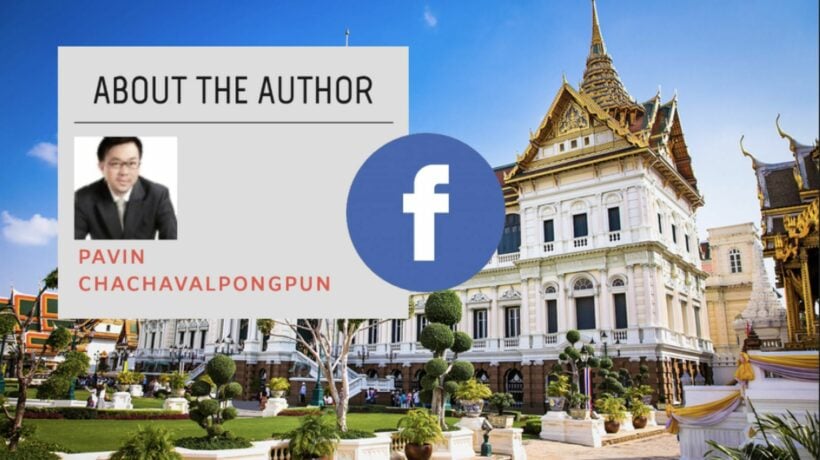 Police are investigating a popular Facebook group that posts satirical commentary about the Thai royal family. One man was even detained and questioned about his posts on the satire group page, Thai media reports. There was also talk about a few other members questioned, but that has not been confirmed.

The group dubbed “Royalist Marketplace” (in Thai) is run by Pavin Chachavalpongpun, a popular critic who lives in Japan, according to a screenshot of the page taken by Khaosod. There was 430,015 members at the time of the screenshot with hundreds of posts each day. It’s now up to 452,000 as of Monday morning. The page was created about a month ago.

Whilst the site was originally intended to be a broader marketplace to help Thailand’s struggling SMEs, it’s quickly morphed into politically charged commentary and satire, with plenty of ‘Royal’ content as well, that is considered highly offensive by a coterie of Thai society, as well as the current government.

Pavin Chachavalpongpun is associate professor at the Centre for Southeast Asian Studies at Kyoto University in Japan.

Discussions of the Thai monarchy remain a taboo subject in the country. An anti-cybercrime police spokesperson said the agency is constantly working with the digital economy ministry to monitor and suppress any content deemed inappropriate, but he did not confirm if people were detained and questioned over the content on this page.

While Western countries can usually speak freely about those in power, it is a criminal act to make negative comments about members of the Royal Family in Thailand. Under Thailand’s Lese-majeste laws, you can be arrested and prosecuted and end up with a 15 year prison sentence.

Last month, a man was fired from Krispy Kreme Thailand after he made remarks about the former King of Thailand. The doughnut chain said the man did not pass the employment probation period, but most people with knowledge of the matter say the Facebook post led to the man’s dismissal. In the post the man alleged some of the former King’s musical pieces were lifted from Western songs. 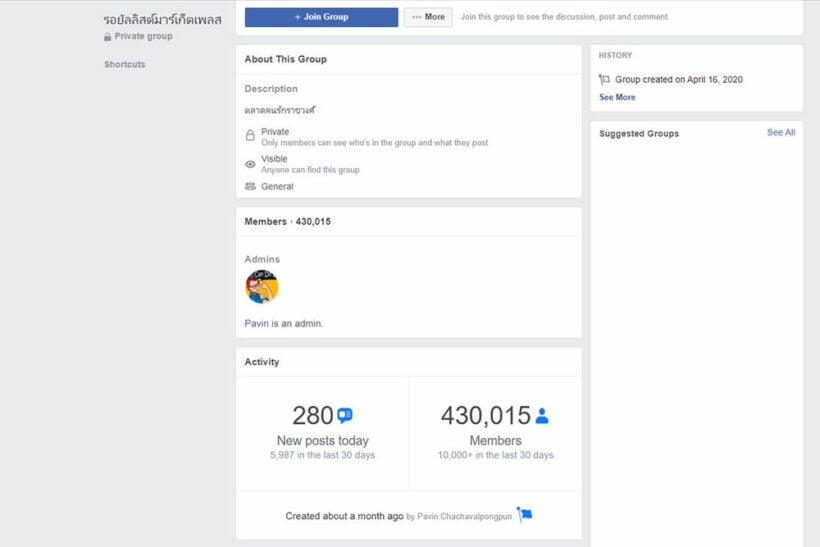