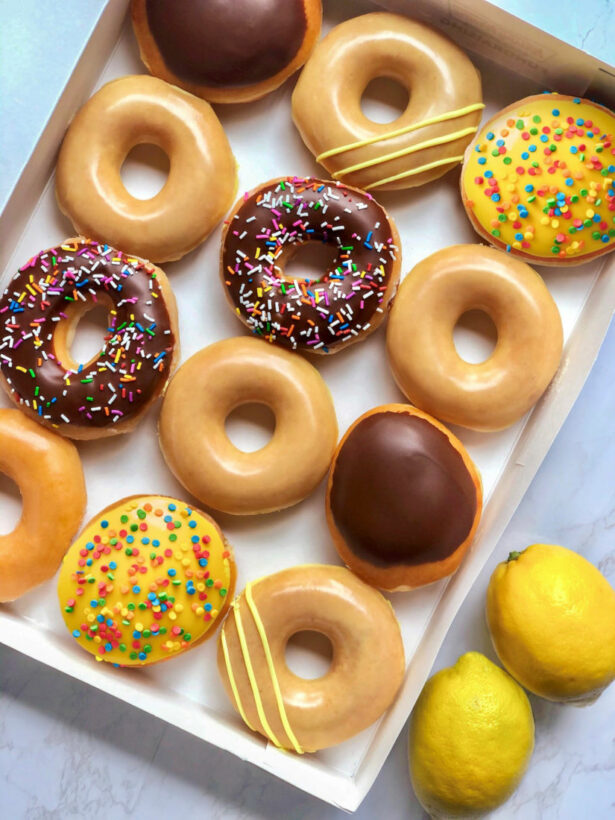 A man was fired from a Krispy Kreme Doughnut Thailand store after making disparaging remarks about a former Thai king. Now some people are boycotting the doughnut business for their actions. But Krispy Kreme executives deny the allegations.

‘Chaiyaporn Sornbudnak’ made a post on Facebook about King Rama IX, who died in 2016. News sites can’t even publish the man’s Facebook post. Khaosod English reports that Sornbudnak claimed some of the King’s musical pieces had been lifted from Western songs, but due to strict royal defamation laws, they were unable to republish the full remarks.

Insults of the Thai monarchy can result in arrests and a maximum penalty of 15 years in prison under the country’s harsh lese majeste laws.

Krispy Kreme confirmed that Sornbudnak was fired last week, but did not confirm that it was because of his Facebook post. Khaosod reports that some people made posts on social media criticising Krispy Kreme, and saying that people should be able to speak freely with their opinions.