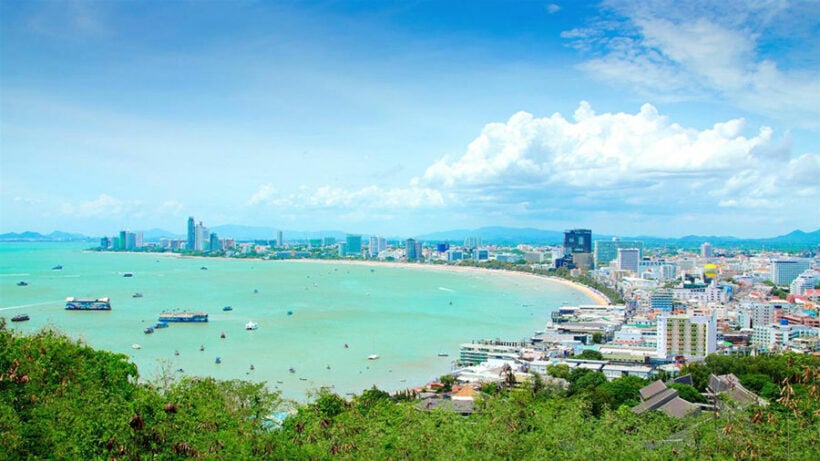 Pattaya police say they’ve identified a number of individuals seeking kickbacks from hotels in exchange for being listed as a Covid-19 quarantine facility. However, as none of the hotels involved have filed a complaint, the individuals in question have not been charged. Yet.

With hotels across the city shut down as a result of the Covid-19 pandemic, some people have attempted to exploit the desperation of those in the hospitality sector, according to a report in the Chiang Rai Times. The statement from the Pattaya police comes in the wake of the government pledging to crack down on such extortion and identify those responsible. 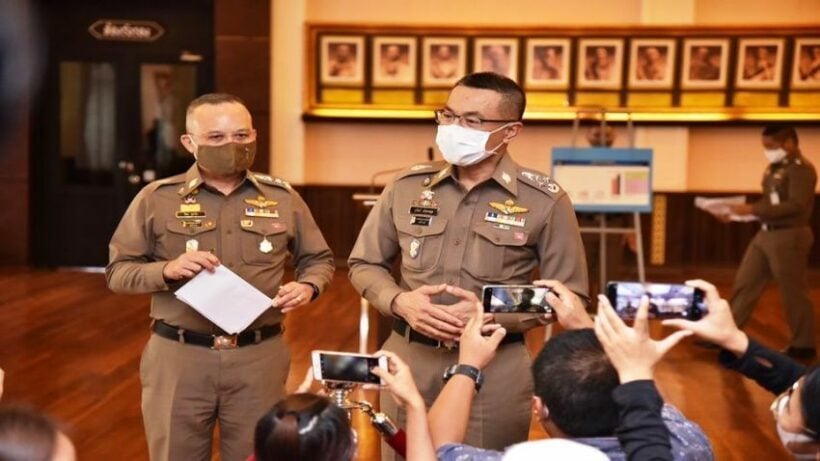 However, deputy national police chief Suwat Chaengyodsuk says no hotels have taken any further action and therefore the individuals cannot be charged. He also says none of those identified are government officials, nor do they appear to have links with any politicians.

PM Prayut Chan-o-cha is pressing for legal action to be taken against those involved, while the Public Health Ministry is threatening to file a defamation suit against the wrongdoers for abusing the ministry’s name.

Hotels chosen as government quarantine facilities must meet strict conditions, including having separate air-conditioning units for each room and non-carpeted flooring. It’s understood that in Pattaya alone, around 10,000 hotel rooms are being used in the government’s mandatory quarantining of repatriated Thai citizens.