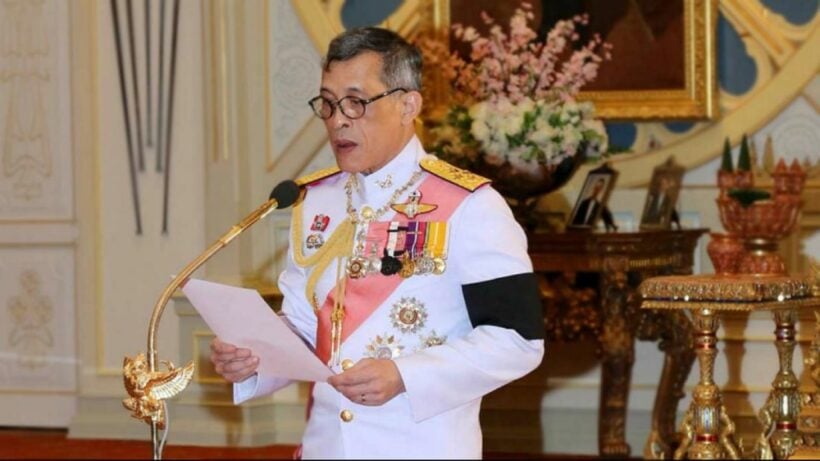 Six former leaders of a political group which was active over a decade ago, the People’s Democratic Alliance (PAD), are among thousands of inmates pardoned by His Majesty the King on the occasion of the Coronation Ceremony which started today and continues through the weekend and Monday. The pardons were announced in the Royal Gazette today.

It said that HM King Maha Vajiralongkorn deemed the Coronation ceremony to be an auspicious occasion on which to pardon prisoners in order to give them a chance to become good citizens and to perform good deeds for the country.

The six former PAD leaders to be pardoned are:

All six of them were sentenced to eight months jail by the Supreme Court on April 13 for their roles in the seizure of the Government House during anti-government protests in 2008.

With the exception of Sonthi, who is also serving time for other offences, the remaining five ex-PAD leaders are expected to be released from prison imminently.