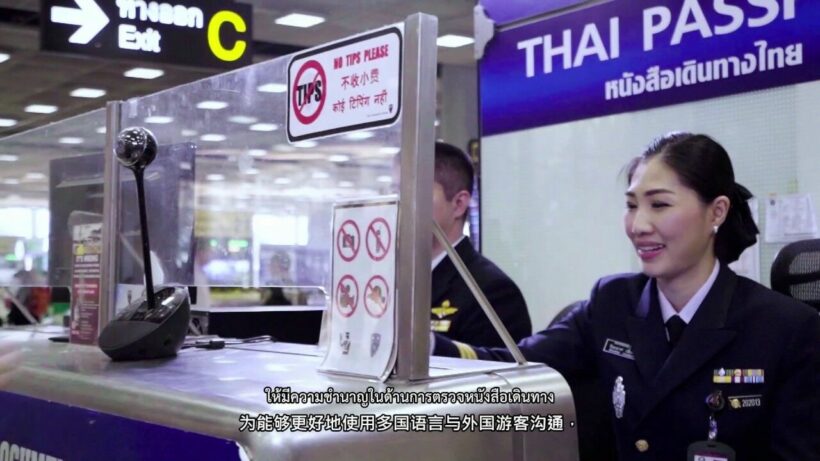 Almost 300 immigrants to Thailand have positive test results for Covid-19, according to The Centre for Covid-19 Situation Administration. The immigrants, in which most allegedly entered Thailand illegally, were tested at the Immigration Bureau’s detention centres in Suan Phlu and Bang Khen, with 297 testing positive for the virus.

The overcrowded centres have stopped accepting new detainees as the bureau is currently holding over 2,000 illegal migrants at various detention centres nationwide. In reponse to the overflow of detainees, a new 120-bed field hospital is being set up at the Royal Thai Police Sports Club on Vibhavadi Rangsit Road.

The national police chief says those infected detainees would be sent to the new field hospital to receive treatment by doctors and nurses from the Police General Hospital. Most of the detainees are allegedly from Myanmar, but some are from Vietnam and Cambodia.

The Immigration Bureau Commissioner Sompong Chingduang says the spread of Covid infections was likely due to the centres being overcrowded. Just recently, The Disease Control Department launched an investigation after 77 migrants seemingly contracted Covid-19 while being held close together in cells at Thai immigration centres in Bangkok. Around 68 of the illegal migrants are reportedly Burmese, while the others are Laotian and Cambodian nationals.

Meanwhile, local residents in the southern province of Ranong have voiced their concerns over reports that temporary shelters will be created in the province to house Burmese refugees fleeing the violent fallout from the military coup in Myanmar. Nit Auytekkheng from the Ranong Chamber of Commerce says locals are worried the province will become a permanent centre for refugees.

The Royal Thai Army has confirmed plans to create refugee shelters in Ranong and the neighbouring province of Chumphon, insisting they will be temporary. The announcement comes after Human Rights Watch called on Thailand to stop deporting asylum seekers at the border.