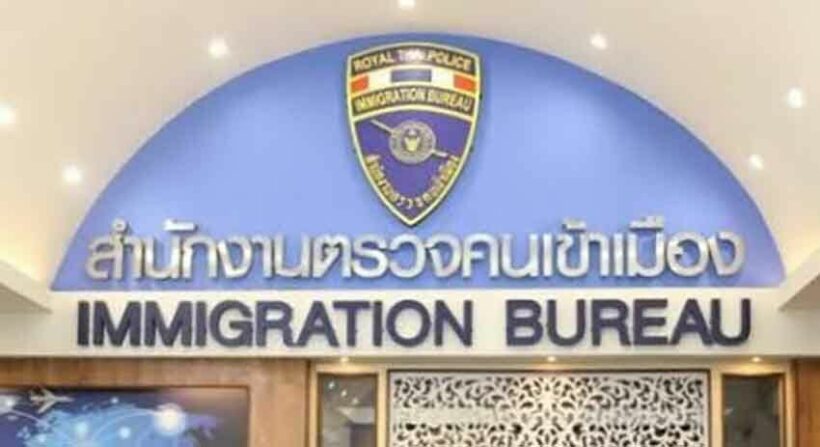 The Disease Control Department has launched an investigation after 77 migrants seemingly contracted Covid-19 while being held at Thai immigration centres in Bangkok. It’s understood around 68 of the illegal migrants are Burmese, while the others are Laotian and Cambodian nationals. They are being detained at immigration offices in the Bangkok districts of Bang Khen and Lak Si. According to a Bangkok Post report, officers are also holding a number of Rohingya refugees at a facility in the Don Muang district of the capital.

The Centre for Covid-19 Situation Administration says the migrants who have tested positive were being held together in a small cell. Immigration chief Sompong Chingduang says none of his staff have contracted Covid-19 as a result of contact with the detainees. He adds that the Immigration Bureau has asked health officials for help in setting up a field hospital where more detainees can be tested. The bureau is currently holding over 2,000 illegal migrants at various detention centres nationwide. It’s understood half of these are at the Suan Phlu centre and so far, none have tested positive for Covid-19.

Meanwhile, local residents in the southern province of Ranong have voiced their concerns over reports that temporary shelters will be created in the province to house Burmese refugees fleeing the violent fallout from the military coup in Myanmar. Nit Auytekkheng from the Ranong Chamber of Commerce says locals are worried the province will become a permanent centre for refugees.

The Royal Thai Army has confirmed plans to create refugee shelters in Ranong and the neighbouring province of Chumphon, insisting they will be temporary. The announcement comes after Human Rights Watch called on Thailand to stop deporting asylum seekers at the border.