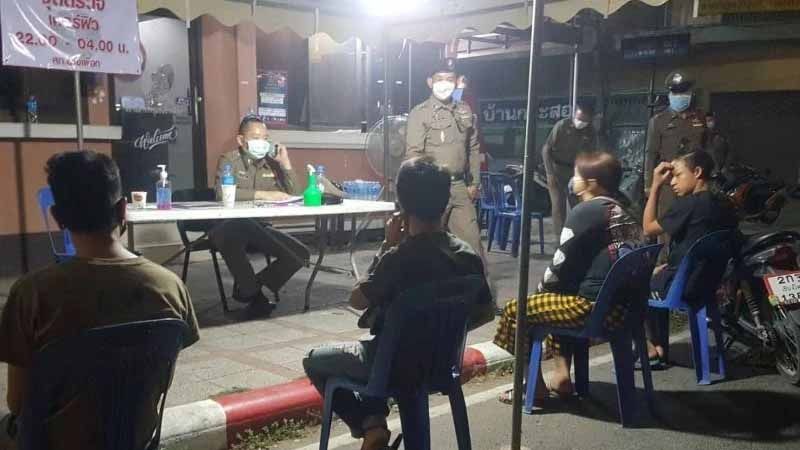 More than 250 people have been arrested in Chiang Mai province since the national state of emergency was enacted on April 3 to fight the spread of the Covid-19 coronavirus, after breaking its subsequent curfew. Police say most were drunk.

Another 43 people were arrested overnight on Tuesday for violating curfew. Police report that amongst those arrested, 2 were in possession of illicit drugs as well. Many of the remaining people “had also been drinking.”

Police say they have so far arrested 278 people for violating the curfew in Chiang Mai.

“Anyone caught breaching the curfew is being fined 1,500 baht and faces being imprisoned for 15 days. After release, they’re subject to 7 days of home detention and a 1 year probation period.”

There have yet to be any reports of police officers with the virus, though 17 are in quarantine and under close observation.