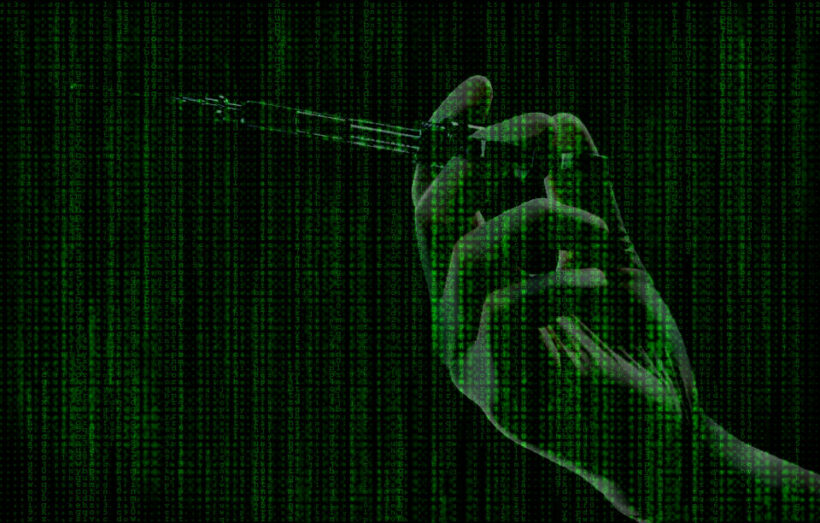 PHOTO: Hackers are alleged to have stolen vaccine appointments and resold them. (via PixaBay composite)

Amid vaccine scarcity in Thailand’s slow rollout, and a tumultuous registration process with changing systems and tiny sign-up windows, people have taken to desperate means to get vaccinated. People posing as doctors online sold fake vaccine appointments, and authorities accused members of the Hi-So elite of renting motorbike taxi vests to pose as taxi drivers who are given priority for vaccination. People even pretended to be over 60 to get appointments at Bang Sue’s elderly vaccination programme. And now hackers are getting in on the vaccine scam action, stealing appointments online and selling them.

Hackers have been accused of infiltrating a mobile phone service provider’s computer systems to gain access to details of vaccine appointments at the Bang Sue Grand Station vaccine centre in Bangkok. They then sold these appointments to people eager to be vaccinated for 500 up to 1000 baht each, according to Minister of Transport Saksayam Chidchob.

He spoke about the crime today, explaining that the mobile phone company – who has not been named as of now – detected the security breach and filed a complaint with the police, requesting assistance from them to trace and identify the hackers. Police have vowed to investigate and bring those involved to justice, and said that, if convicted, the hackers could face up to 10 years in prison. They also mentioned police would investigate the possibility or an inside job and if any officials were involved in the sales of vaccine appointments hacked online.

The Transportation Minister warned people to be cautious and avoid being defrauded or paying money into any scams or cons that give access to vaccination in any way without a properly registered appointment. There are official channels to make appointments and receive your vaccination, and taking part in any other methods could cause people to lose their money or even face criminal prosecution.

In fact, the minister warned that those who purchased these hacked vaccine appointments could face legal prosecution against them if they don’t come forward and even went so far as to say those who don’t cooperate with police will lose their right to a vaccine provided by the Thai government.

Those that did pay the hackers for a vaccine appointment and come forward to help the police in their investigation by offering information of how they purchased the appointments or proof of payment will be forgiven for trying to cheat the system and given a vaccine.

bushav8r
I wish I am there, but glad I am not.

gummy
I wish I am there, but glad I am not. I fully understand your point as we had it good for a year + and lucky, but the situation has completely reversed now and worryingly has got out of…
PatrickSatoLee
Apologies . . . we can't fulfilled your appointment because hackers had swopped your appointments, don't blame us.  There are incompetent people out there . . .
TobyAndrews
Why have appointments anyway? In the UK they are setting up tents at pop festivals for young people to have the vaccines. They will just walk in, walk out. In the US pharmacies give vaccines free. Just walk in. However the…
Paco
Hackers? Naah security of websites etc in Thailand is a joke, their security is just weak do not change the words