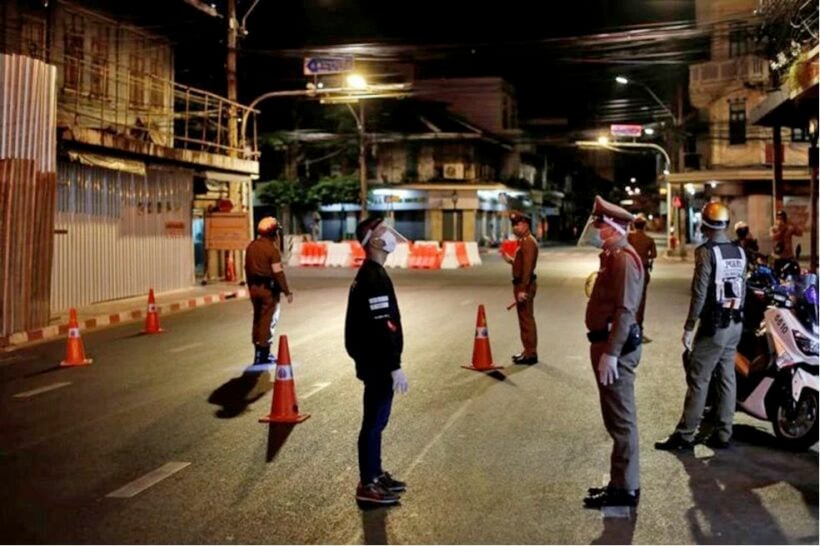 All residents living in the southern province of Phuket are being directed to stay in their homes for at least two weeks, starting next Monday, April 13. The provincial governor announced the measure last night to fight the spread of the Covid-19 coronavirus on the island, which now has the highest rate of infections in Thailand and is the second worst hit province, after Bangkok.

The “request” will last from April 13 to April 26, “or until the situation improves.”

The document itself officially asks residents “to cooperate” by staying indoors. But an official at the Covid-19 Centre for Phuket, Vanida Yaprang, told Khaosod English on the phone today that the directive “amounts to an order, enforceable with a penalty” (we are chasing further clarification of her comment).

“It is an order. People can still come out if really necessary but only within each sub-district. Exceptions are medical staff, government officials and state enterprise workers. It is an order and those who violate it could face punishment.”

The order, seen below, lists 6 conditions and says violators face up to one year of imprisonment and/or a maximum fine of 100,000 baht. House-to-house testing is now being conducted around sections of the island.

Phuket has already announced travel restrictions between its 17 tambons, or subdistricts. Many other provinces have announced similar measures. Under these conditions residents are not permitted to travel between districts without important reasons to do so. Medical and food supplies, police and emergency services are exempt.

According to the order, people can only leave their homes only when absolutely necessary, such as to buy food and other essentials. In the area of Patong, where the infections are particularly high, food and water will be delivered to residents barred indoors.

Hotels and resorts on the island were ordered to shut down earlier this month. The latest order says that in cases where there’s a need for staff to stay on for necessary tasks, such as ledgering or maintenance, they must be housed on the premises to avoid commuting.

The announcement comes after the governor sealed the popular tourist island on March 29 and ordered the airport closed as of today.

As of Friday noon, 170 people in Phuket have now been infected by the coronavirus, with the bulk concentrated on entertainment areas around Patong.

The Thaiger will follow any further clarification of this dramatic new ramping up of the situation in Phuket. 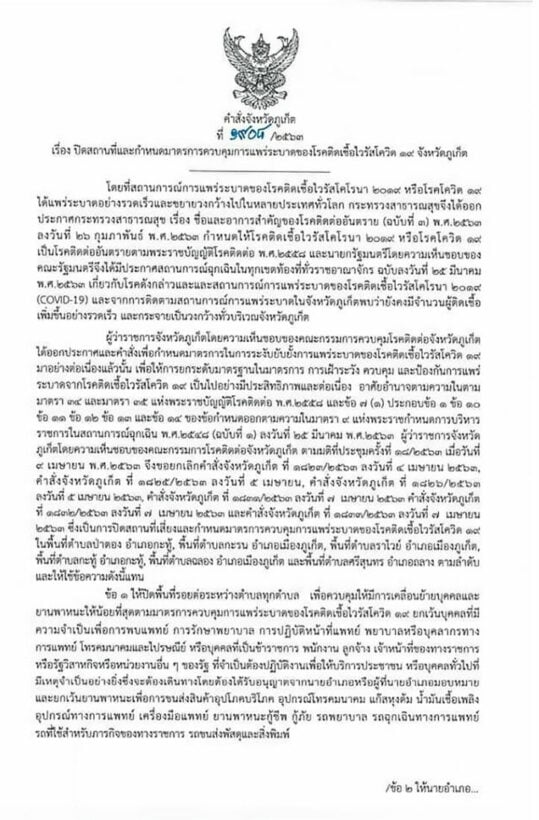 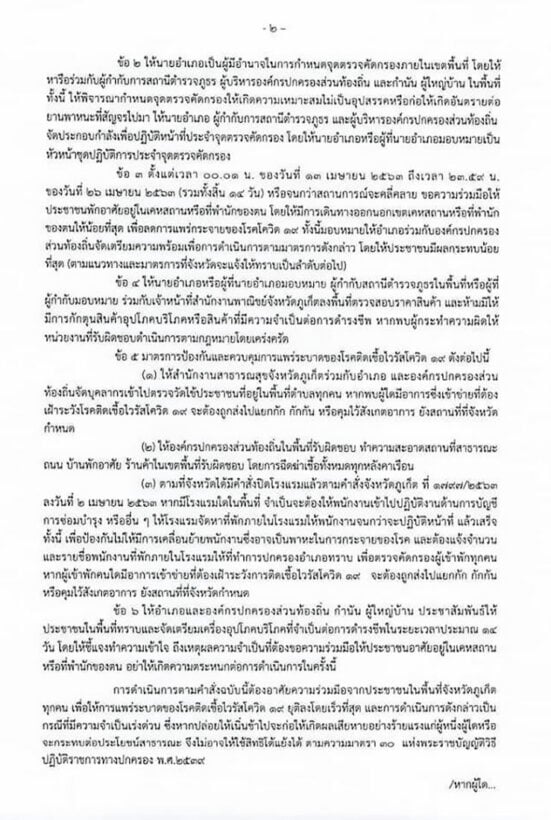