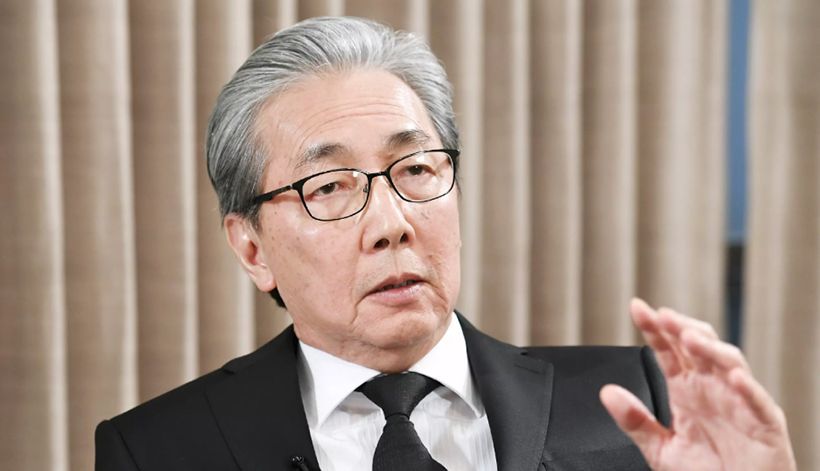 The third round of government measures are set to apply 10% of the country’s fiscal 2020 budget allocated to each ministry, and put into a central funding pool to battle against the Covid-19 pandemic as well as the rehabilitation of the economy.

Deputy PM Somkid Jatusripitak says that the central fund will be overseen by PM Prayut Chan-o-cha.

“The measures will be focused on the people who live in rural areas and to stabilise the Thai financial market.”

“These contributions will be one of two key sources of funding to cope with the pandemic and the revival of the economy. The other is borrowing from domestic financial institutions, the government may issue an executive decree allowing this to be possible.”

“The public should not be too worried about the debt because the government’s fiscal and monetary status remains strong, with US$230 billion in foreign reserves. The government doesn’t need to borrow from the IMF and domestic financial institutions are flush with liquidity.”

Yesterday, Finance Minister Uttama Savanayana, Bank of Thailand governor Veerathai Santiprabhob and executives of the Securities and Exchange Commission, reported to PM Prayut on the progress made for the government’s plan to rehabilitate the economy, agreeing that the third set of measures needs to be approved soon.