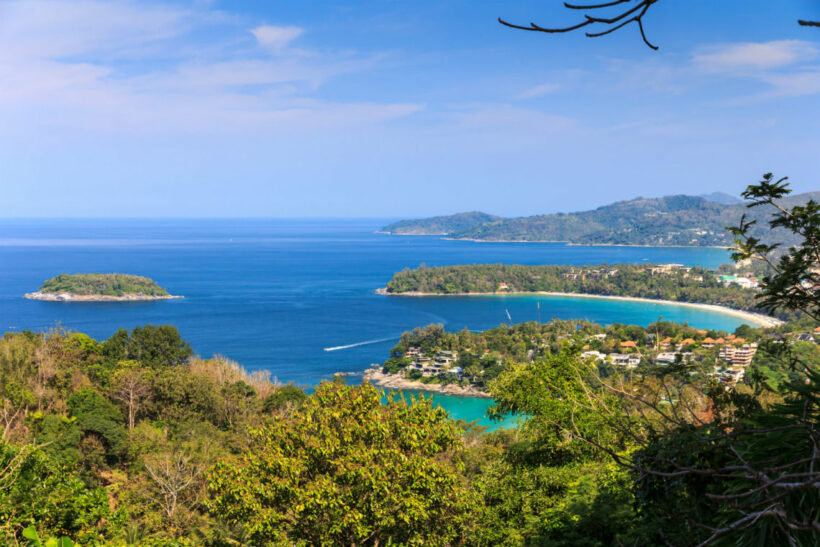 The southern island of Phuket, closed to land and sea, and inter-provincial public transport yesterday to stem the spread of the disease, has reported 7 new cases today (Tuesday). It brings the total in Phuket to 69 confirmed cases. Details of today’s new cases are as follows…

Case 63: An Australian man, aged 69, a manager at a Khao Lak hotel. He fell sick on March 24, and 40 contacts are considered at high risk and are being sought by authorities.

Case 64: A 26 year old Thai woman with a history history of visiting the Bangla entertainment area of Phuket’s Patong district. She became sick on March 19, 2 people are considered at high risk.

Case 65: The 37 year old Canadian wife of confirmed Case 54. Both are teachers at an international school in Phuket. She fell sick on March 24, 1 person is considered at high risk.

Case 67: The 4  year old Canadian daughter of cases 54 and 65, who became sick on March 28. 3 people who had close contact are considered to be at high risk.

Case 68: A Thai woman, aged 27, who is a yoga teacher with a history of close contact with foreigners, she got sick on March 25. 2 contacts are considered to be at high risk.

Case 69: A 34 year old Thai man who works at a Patong hotel. He had close contact with many tourists and became sick on March 27. 21 contacts are at high risk.