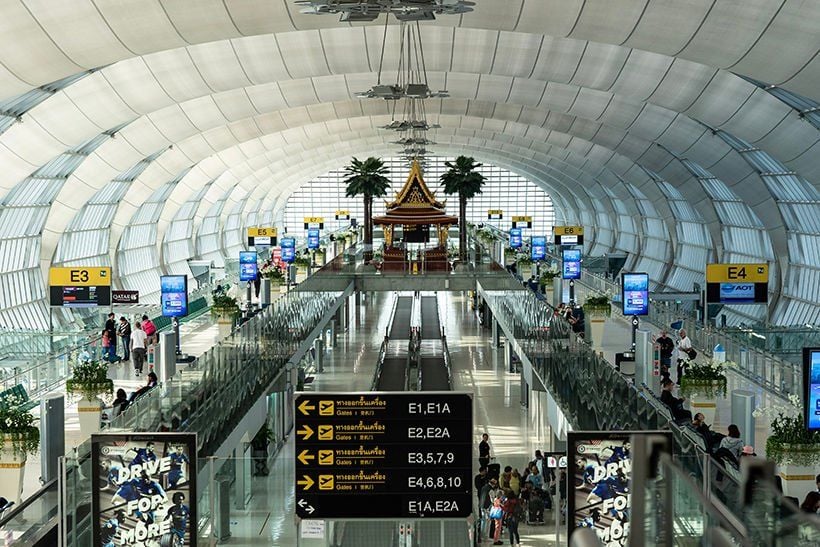 It’s not looking to good for Thailand’s tourism industry. This year will have the lowest numbers the country has seen in over a decade, and that’s assuming there’s some reopenings for international travel sometime later in the year.

With the coronavirus pandemic freezing up international travel, the number of foreign tourists are expected to fall by 65% this year, according to the Tourism Authority of Thailand, TAT.

Only 14 to 16 million foreign visitors are predicted this year, a dramatic drop from last year’s 39.8 million, TAT says. That’s down by two-thirds which is the lowest it’s been in 14 years. Thailand’s tourism industry is estimated to make up to 20% when all the jobs associated with the broader tourism and hospitality industries are added together.

The TAT Governor Yuthasak Supasorn told Reuters that the best case scenario is that domestic tourism will start to improve in June or July, while foreign visitors should come in around October.

That might be wishful thinking considering Thai schools are starting back up in July, some already starting with online classes, and no holiday break planned for the school year’s 8-month new “mega term”. Economists estimate families probably won’t be doing much traveling and will have little disposable income available anyway.

Future travel restrictions will have an impact on any projected numbers, but it’s unclear what those would be. For now, incoming commercial flights are still banned until at least the end of the month to help contain the Covid-19 virus.

Bottomline, predictions are very difficult at the moment as there are so many variable factors – the major one will be tourists’ willingness, or ability, to afford any travel following the huge impact of the pandemic. Also, some countries are still in the midst of their first wave of outbreaks.