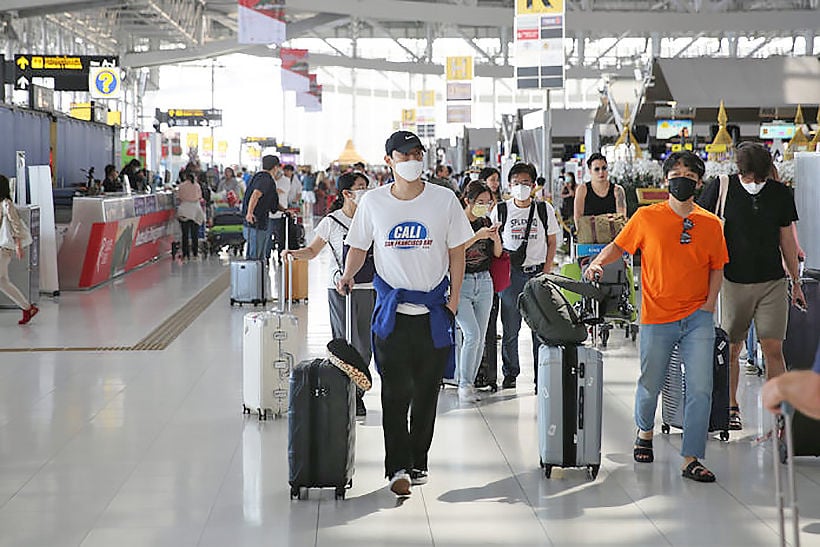 The Centre for Covid-19 Situation Administration reported 3 new cases of the coronavirus today, while the Public Health Ministry confirmed none of the concertgoers in Nakhon Si Thammarat were infected. Today marks the 76th day without a locally transmitted case in Thailand.

The CCSA said 1 of the new cases is a 31 year old Bangladeshi man who tested positive on Thursday during his stay at a quarantine hotel in Bangkok. He arrived from Bangladesh on July 30.

Another case is a 41 year old Indian housemaid who arrived in Thailand on August 2. A test conducted during her alternative state quarantine in Bangkok on Thursday came back positive

The last case is a 30 year old Thai female hotel employee who arrived from the US on Thursday. She was quarantined at a state facility and tested positive for the virus on Friday, although she was asymptomatic.

Thailand has an accumulated 3,351 Covid-19 cases since the outbreak began, 94% of them recovered and discharged from hospital. The death toll remains at 58.