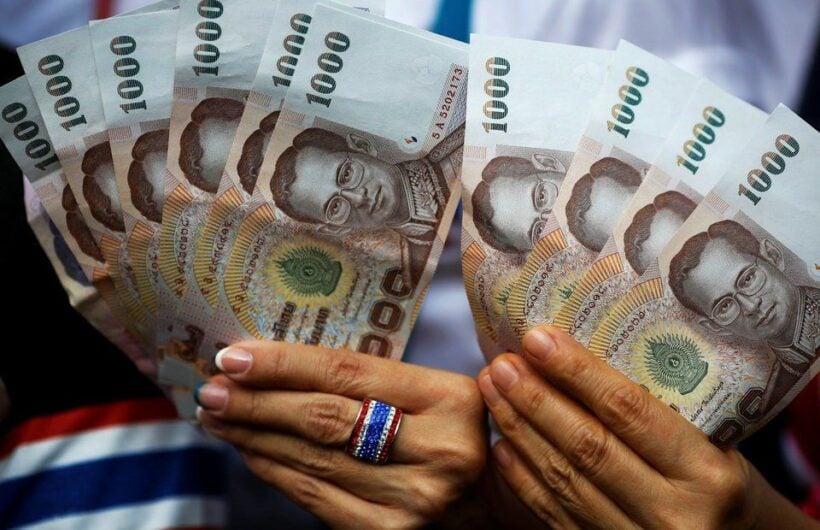 The much touted 5000 baht handouts to “informal workers” affected by the Covid-19 coronavirus, originally announced for 3 months but later extended to 6, may not actually last that long, Thailand’s finance minister said yesterday. More than 20 million people have signed up for the grants, but only some 9 million of them are eligible, and the government has issued stern warnings about fraudulent applications

The government has plans to give the money for a maximum of 6 consecutive months to Thai nationals who qualify nationwide, but it might finish sooner than planned, depending on the future COVID-19 situation, according to the finance minister.

While the grant was initially projected to cover 3 consecutive months beginning this month, it might be terminated when the pandemic situation ends. The grant is primarily designed for self-employed, independent earners without Social Security coverage such as taxi cab drivers, taxi motorcyclists and small-time vendors, among others.

It does not extend to casual workers such as Thailand’s estimated 300,000 sex workers.