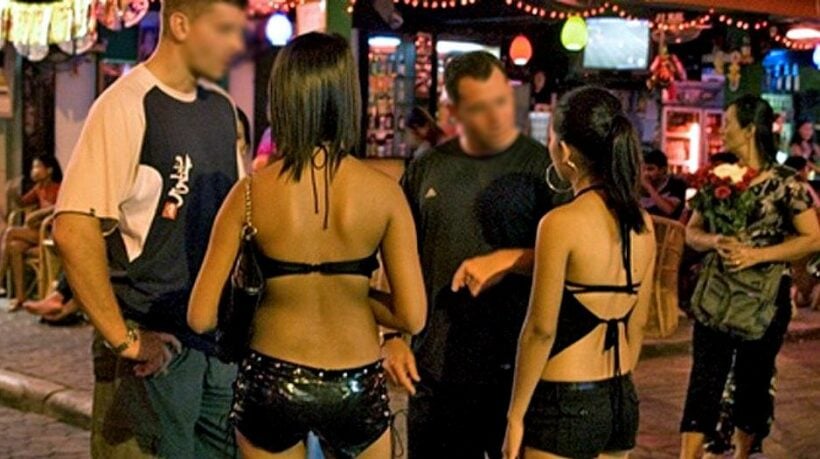 Thousands of Thai sex workers, estimated to be around 300,000, mostly out of work due to the Covid-19 coronavirus crisis, will receive no labour protection from the government. Empower Foundation, an organisation for the rights and opportunities for sex workers across Thailand, has sent a letter to the government pleading for help.

“Many are mothers and main family providers and carers. Due to Covid-19 the government has ordered closures of entertainment places which means that over 100,000 sex worker across Thailand are out of a job. In emergencies women are often the ones who do the work of caring for others. Yet this work is not recognised, nor compensated or supported.”

“For example, even though entertainment places are reported to earn around 6.4 billion dollars per year and sex workers create 4-10% of the GDP. Sex workers are criminalized and left out of labour protection and social security. The closure order affects sex workers who now have no income at all. Sex workers are ready to help society, but also still must pay their rent, live and care for their family.”

The organisation is yet to receive a response from the government, and it’s estimated the number of sex workers without a job across the country has now reached 300,000.

Mai Janta, a community representative of sex workers in Chiang Mai working at Empower Foundation, told reporters that they were the first to be affected when the government declared all entertainment venues closed.

“When the massage parlours, bathing venues, bars and karaoke closed we all agreed with and supported the government’s measures. Yet our kind of work means that we have zero chance of any income during this time. Also the government has shown no interest in helping at all. Now we can only follow the situation and check in on the women we know of, which is our 3,091 members across Chiang Mai.

“This government has focused on arresting and enforcing, never supporting. The labour law has never protected these women even though we contribute greatly to the economy. There are some women who are under the social security scheme; those working for larger businesses who have proper working hours such as beer girls, karaoke girls and such. But freelancers and women working in bars are often left out in the cold,” according to Chiang Mai City News.

“The government’s 5000 baht compensation, which is still not available and may not be for months, only applies to a few women, as most are migrant workers or tribal people with no Thai ID.”

“These are the most vulnerable of all. They have nowhere to go and no resources at all. What we want is the nearly 500 million baht the government seized a few years ago from the human trafficking owners of Victoria Secret and Natalie massage parlors.”