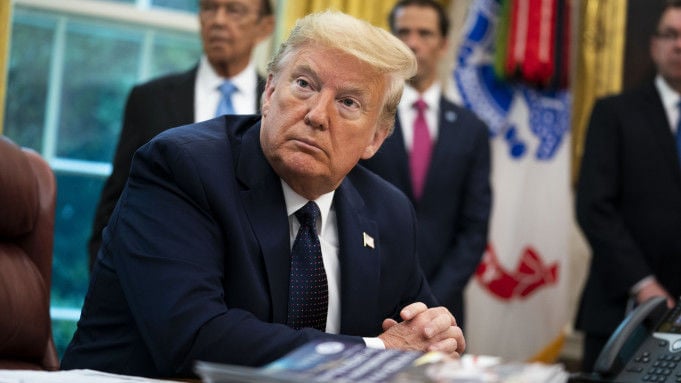 US President Donald Trump is reportedly targeting working foreigners in an effort to free up jobs for American citizens affected by the Covid-19 pandemic. He says he will pause some types of green cards that give immigrants permanent residency and suspend foreign workers’ visas until the end of this year in a move that has critics saying he is using the excuse to clamp down on immigration.

Skilled tech workers, domestic home-help, top managers and non-farm seasonal helpers are the groups that will likely be affected with about 170,000 seeing green cards paused and half a million seeing their visas suspended.

The new restrictions announced on Monday are not expected to affect existing visa holders.

The order refers to H-1B visas, many of which are issued to highly competitive tech workers in India who are looking to work in Silicon Valley. H-2B visas for seasonal workers, and J-1 visas for university students and foreign domestic help.  Main employees of multinational corporations will also see their L visas suspended.

Supporters say it is a bold move to protect American jobs while critics say it is an attempt to reshape immigration law by working around the US Congress by means of the current pandemic situation.