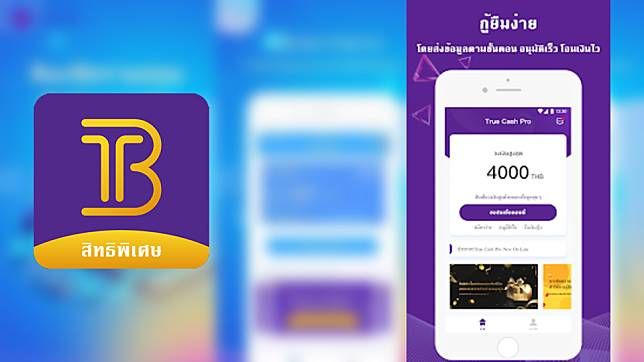 Police have arrested 5 people who allegedly ran a loan shark business in Pattaya. The smart phone app “True Cash Pro” illegally gave out loans whilst imposing excessive interest rates. Authorities say the business had around 10,000 borrowers and over 100 million baht in circulation.

Police started investigating the online scam after receiving complaints about the company demanding people pay high interest rates. Some reported that they were harassed and threatened on the phone to pay interest rates of 22 – 28%.

The 5 people arrested were all Chinese nationals. Police also confiscated 11 notebooks, 11 desktop computers and 35 mobile phones. A Bangkok collection agency is also being charged for allegedly being involved in the operation, collecting repayments from from around 5,000 of the app’s customers and charging 580 baht per person.

Police also seized 31 accounts at 6 different banks associated with both of the companies, with deposits adding up to 22 million baht.