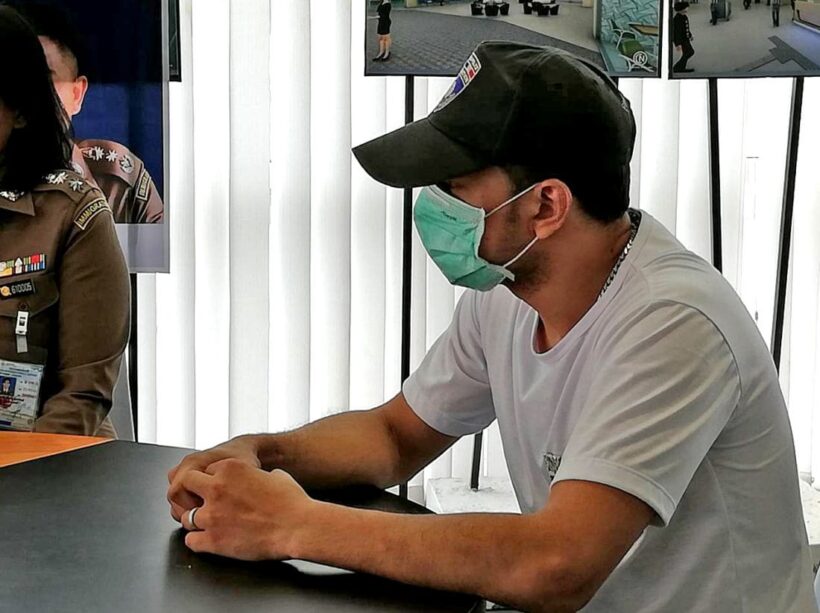 An Egyptian man, who had already been blacklisted for 10 years, has now been arrested in Ao Nang, Krabi after entering the country by making a minor change to his name.

“We have found that Alyelnoby was suspected of overstaying his visa in Thailand. Officers went to a house in Ao Nang. They found Alyelnoby at the house. ”

“He was arrested back in April for overstaying his visa by 931 days and, at that time, had been blacklisted from entering the country for 10 years.”

“After that he got a new passport by changing his name from ‘i’ to ‘y’ – ‘Motazz Ali’ to ‘Motazz Aly’. Then he entered the country again.”

“He has confessed that he was operating a restaurant in Ao Nang with his friend. He will now be deported.”