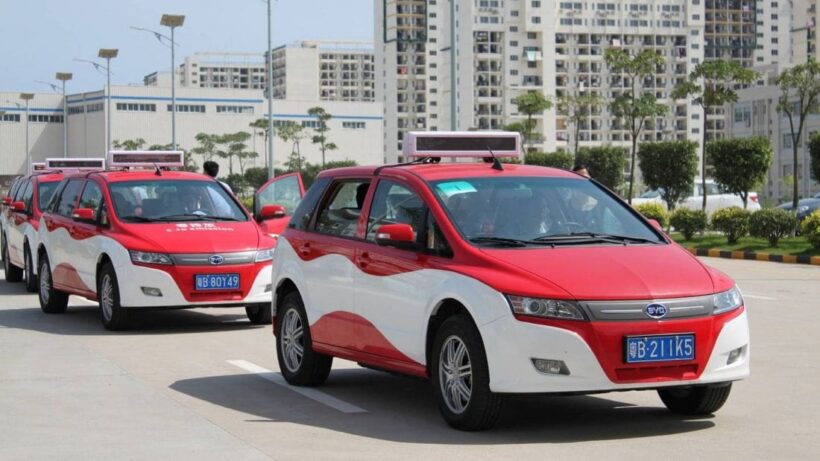 According to Forbes magazine, Chinese manufacturers produced and sold 770,000 EVs in 2017. This phenomenal growth has been made possible by a very hefty and generous subsidy policy coupled with manufacturing incentives to EV companies and most importantly, subsidies to consumers who buy EVs.

And it is not just passenger vehicles we are talking about here. Forbes reported in 2018 that “while electric bus sales in China were slightly lower last year as a result of cuts in electric bus subsidy program, 99% of the 352,000 electric buses on the road globally are running on China’s streets and roads.

There are now over 30 companies making electric buses in China.”

Besides providing subsidies, the Chinese government has introduced policies like guaranteed vehicle license which is a major issue because Chinese metropolises like Beijing have put caps on the number of vehicle licenses (for regular petrol/diesel run vehicles) to just 3,000 annually and the rest of the applications go into a lottery pool.

With three million vehicle license applications going into a lottery system, people may need to wait years for a license. People buying EVs are exempted from this system altogether. The average subsidy provided by the government is about USD 10,000 per vehicle and China’s central and local governments dished out USD 7.7billion in EV subsidies in 2017.

Read the rest of the story from The Daily Star HERE.

Internet freebies rolled out for Christmas