PHUKET: Keep your eyes on the look-out – Bypass Biz Town, currently under construction right smack along the middle of one of the island’s most lucrative roads, is poised to be Phuket’s latest and greatest “Business Landmark”.

Building on previous successes, reputable developer Boat Development Co Ltd, is fulfilling a much-needed real estate niche with its latest project, touted to be Phuket’s first development to offer a combined retail and commercial office building with units for sale and lease.

Estimated to be valued at just under a billion baht (upon completion of all three of its planned phases), the development will be ready to occupy by late next year.

Indeed, its superior location offers plenty of incentive and promise to investors and tenants seeking maximum exposure and convenient access to city amenities – whether residential, commercial, retail, cultural or other popular attractions.

In addition to these, the prime traffic artery is home to a number of renowned outlets and showrooms including the Premium Factory Outlet, Gems Gallery and the Pornthip food gift center, among several esteemed automobile dealerships and service centers – Toyota Sure, TSL Auto and AutoExpress.

The strong preference shown by developers, businesses and investors is not surprising to any keen speculator, considering that the Bypass Road is the primary route connecting the northern and southern parts of Phuket, not to mention one of the preferred routes for accessing the island’s main tourist areas of Patong, Kata, Karon, Nai Harn, Chalong Bay and Cape Phromthep.

Highlighting the upward transition of the neighborhood is the construction of many large projects to commence this year, including a huge expansion of Central Festival; Boon Thavorn Store; The Mall Department store and numerous condominiums.

In the heart of it all will be the island’s new Business Land Mark – Bypass Biz Town.

What will make the development stand out from the crowd, as well as create a prominent visual landmark to the lucrative roadside, is the development’s facade, which will be centered around a unique and aesthetically-appealing sculpture and water fountain.

Situated between Underwood Art Factory and Sangchai hardware store, the mixed-use project will also be accessible from Pracha Uthit 3 and 5 roads (the route east and parallel to the Bypass Road), and a stone’s throw to a number of residential neighborhoods and hospitals .

The development will include both commercial and residential zones comprising cutting-edge-design commercial units with residential space, as well as “Smart Home-Offices”. Prices in these zones will start from 6 million baht.

As for the residential zone, this will be known as Nautica Villa @ Bypass Biz Town, with the focus on “modern resort lifestyle”. Prices for units in the Nautica Villas will start from around 2.4mn baht, with the more spacious X-Villas starting at 5mn baht.

The project is expected to generate a lot of buzz in the investment community, especially if the developers’ track record is any indicator; Boat Development is best known for its rapid off-plan sell-out successes with various projects, including the Boat Lagoon marina in Koh Kaew, Samkong Park, Boat Plaza and Grand Boat Plaza close to Phuket Town, as well as Boat Avenue in Cherng Talay.

As the latest, Bypass Biz Town also looks to be the greatest.

For more information, please contact the project’s sales representative on 081-086 1881 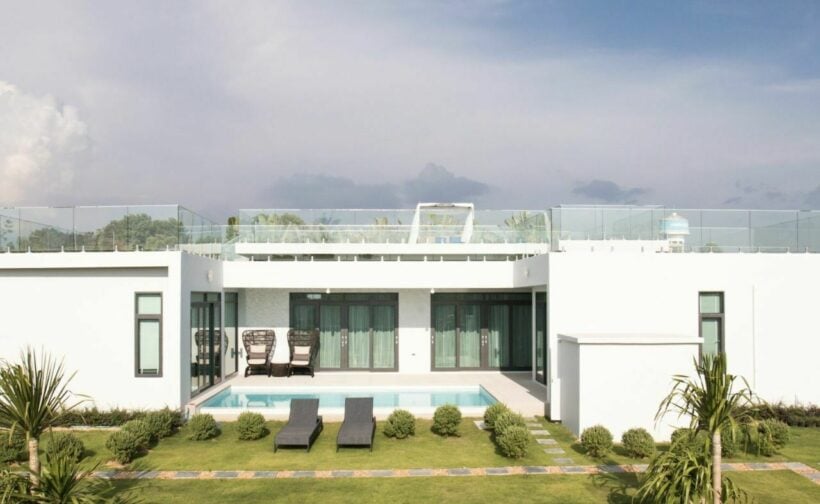 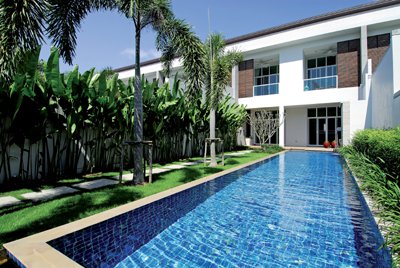 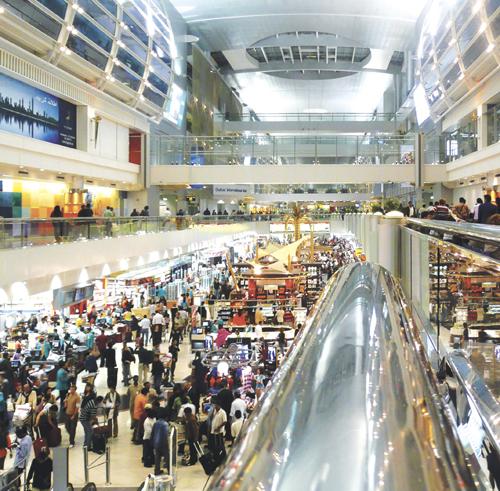 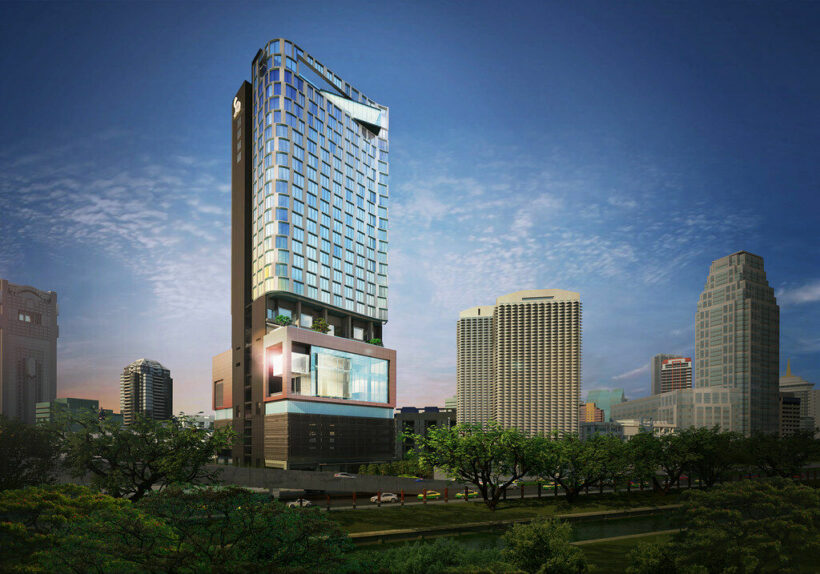 Bangkok sees strong, luxury condo demand in first half of 2021 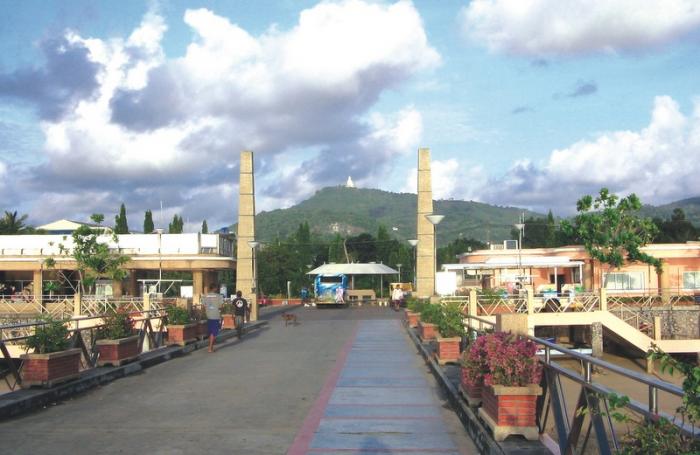 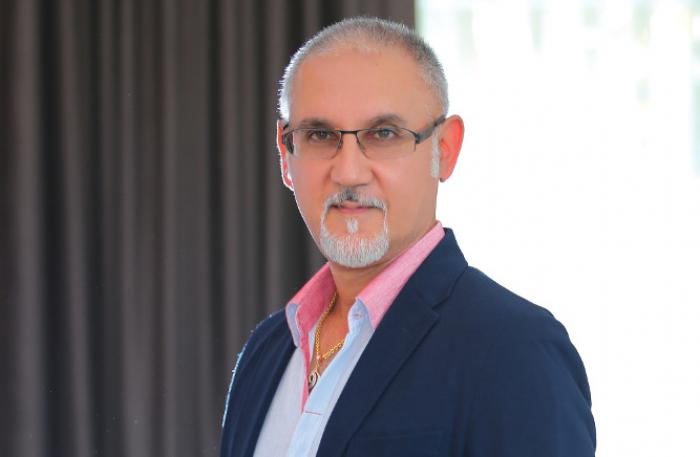 Moving away from the mass market