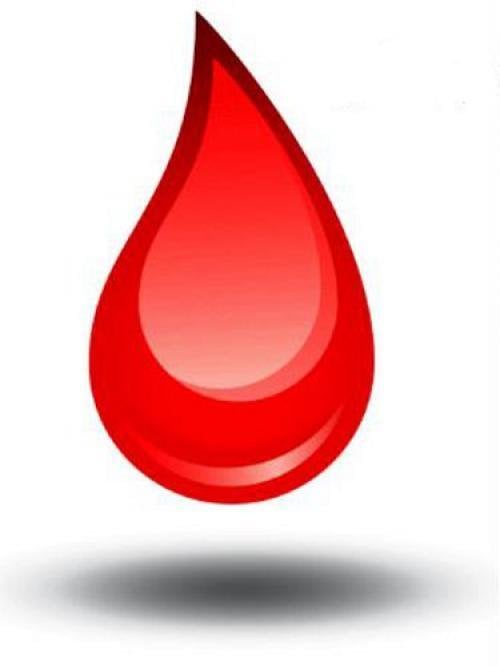 PHUKET: The Phuket blood bank at Vachira Phuket Hospital is calling for donations of A- blood following an operation on British national Marc Harrington yesterday.

Mr Harrington, 66, was admitted to hospital for a head injury sustained in a motorbike accident in Phuket on June 22.

“He underwent an operation yesterday, in which we needed to use A- blood. He is showing limited responses to stimuli and he is on assisted breathing,” a nurse at Vachira Hospital’s Neurosurgical Procedures Department confirmed.

“We still have two units of A- blood in the bank, but it would be prudent to have more in stock, for Mr Harrington or anyone else who may need it,” the nurse said.