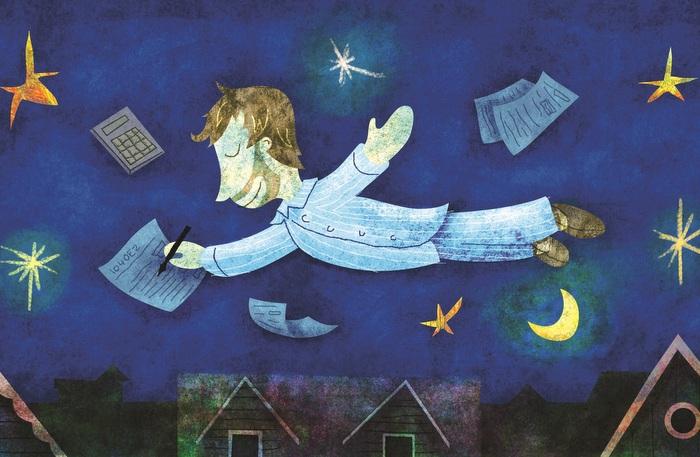 PHUKET: Clients who have businesses in multiple countries have called me in fear of the tax man. Their fears are based on the unknown. They don’t understand the tax laws in Thailand and fear the confiscatory powers of the revenue department for errors in their filings.

For foreign nationals living in Thailand, Thai tax laws and forms are written in a language that they cannot read. While there are Thai accountants who can assist them with Thai tax filings, this issue is not readily solved when individuals have business dealings in multiple countries.

In most countries, a company is taxed at the place where it is registered or has its headquarters and also upon any worldwide income. So if a Thai company had a branch in a foreign country, the company could possibly have to pay tax on income in that foreign country and on the same income in Thailand. This will mean that they are taxed twice on the same income. Unless there is an agreement between the two countries, this could be a large financial impediment to the Thai company.

With increased globalization, this issue has become a more common problem. In order to increase trade and to prevent their citizens from being unfairly punished for expanding their business, Thailand has entered into bilateral tax conventions with 60 countries. Tax treaties protect foreign citizens and companies from being taxed differently from local businesses. Tax treaties also protect profits from being double taxed. There are multiple types of provisions that are negotiated by tax treaty countries but the tax treaties remove the uncertainty of taxation for international transactions.

In Thailand, there are many methods of avoiding the double taxation. A combination of these various methods can be implemented to provide taxpayers double tax relief, such as the Foreign Tax Credit Exemption Method, or the Deduction Method.

A Foreign Tax Credit is offered by income tax system to mitigate the potential for double taxation. The credit can be granted in those systems that taxes residents on income which have been taxed in another jurisdiction. This reduces the amount of domestic taxes are due by the amount of the foreign tax as a credit of tax already paid.

The Exemption Method usually happens when a country taxes its residents on their domestic-sourced income and provides an exemption to them from domestic taxes on their foreign-sourced income. Jurisdiction to tax rests exclusively with the country of source.

The Deduction Method allows taxpayers in their country of residence to ask for deduction of taxes, which have been paid to a foreign government in respect of foreign sourced income. The deduction method is different from a Foreign Tax Credit in that a deduction reduces the taxpayer’s taxable income, while a credit provides a full credit on the taxes that are owed.

Most local Thai accountants cannot handle tax issues that deal with transactions involving multiple jurisdictions. Government Revenue Departments have immense power and errors can lead to businesses being shut down. When deciding to enter into international business transactions, it is prudent to consult someone who understands the tax laws in both jurisdictions.

Mitrabhorn Lekbonwonwong is a licensed Thai attorney with an LL.M in Finance and Tax Law from Chulalongkorn University. She is currently obtaining an LL.M Taxation at Northwestern University Law School in Chicago, IL. Robert Virasin is managing director of Virasin & Partners and resides in Bangkok, Thailand and can be reached at info@virasin.com.

Books: Our Man in Phuket – Autobiography of Alan Cooke