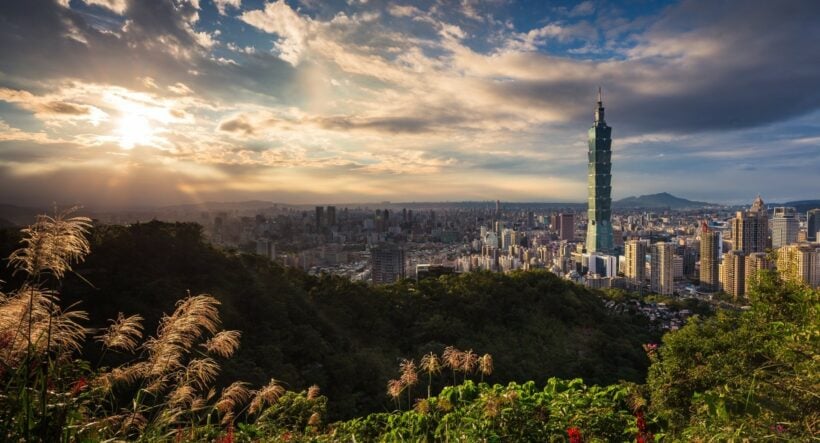 How expensive is it to live in Phuket? And Thailand? numbeo.com has crunched the numbers and listed the cost of living expenses of 540 cities around the world (Phuket gets listed as a ‘city’ on the list).

The worlds most expensive city is Hamilton – Bermuda followed by Zurich – Switzerland, both almost three times the cost of living compared to Phuket. Bangkok is 341 in the list and Phuket number 355, in company with cities like Prague – Czech Republic, Las Palmas – Spain and Moscow – Russia.

The bottom of the list is mostly Indian cities, one in Egypt and one in Ukraine. The cheapest city in the world to live is Thiruvananthapuram – India.

UK to shift visa approvals from Bangkok to New Delhi