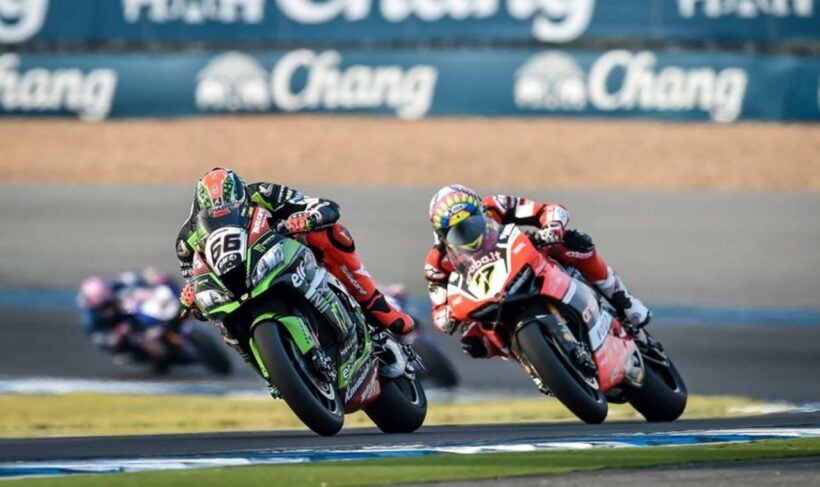 Sports Authority of Thailand Governor Sakon Wannapong says more than 1 billion baht will be generated by the PTT Thailand motorcycling Grand Prix at the Buri Ram International Circuit this October.

“Around 100,000 people from all over the world will visit Thailand during that time and boost the country’s cashflow. We will invest 400 million but gain 1 billion, which I think is a great benefit,” Sakon said yesterday.

Sakon confirmed that all the sport’s superstars, including current world champion Marc Marquez of Spain and former champion Valentino Rossi of Italy, had signed up for the Winter Test from February 16-18.

Those two stars will also bring their favourite items to be auctioned off for charity on Sunday, February 18. 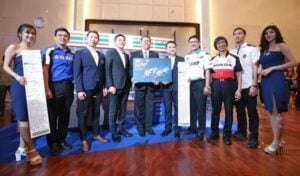 On February 17, Sakon will lead a convoy of bikers from SAT office in Bangkok to Buri Ram as a part of promotional activities for the Winter Test and PTT Thailand Grand Prix.

Tickets for the MotoGP Thailand went on sale yesterday at at 7-Eleven shops. Grandstand tickets cost 4,000 baht and it is 2,000 baht for the side stands. There is a 15 per cent Early Bird discount for those buying tickets before February 19 and Sakon himself bought the first ticket yesterday at 3,420 baht, the discounted price from 4,000 baht.

Sakon said all hotel rooms in Buri Ram have been fully booked during the October race but homestays in the province are still available as a new option for fans. 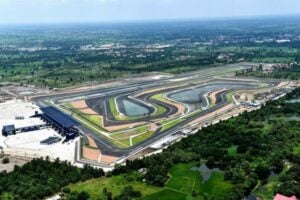 Three foreigners, one Thai arrested for drug possession in Kamala