They were charged for possession and trading of illicit drugs.

After the two were arrested, police extended the investigation and tracked down 28 year old Eric Emmanuel from Ghana and 30 year old Weerakan Mingkham with 7.43 grams of cocaine.

Emmanuel has been charged for being an illegal immigrant as well. 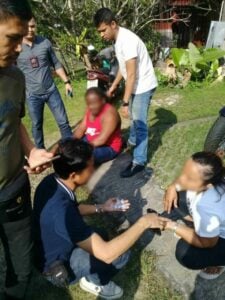 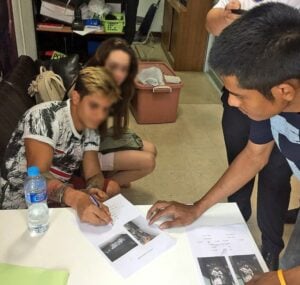 UK to shift visa approvals from Bangkok to New Delhi

Where is the most expensive place to live in the world? And Asia?