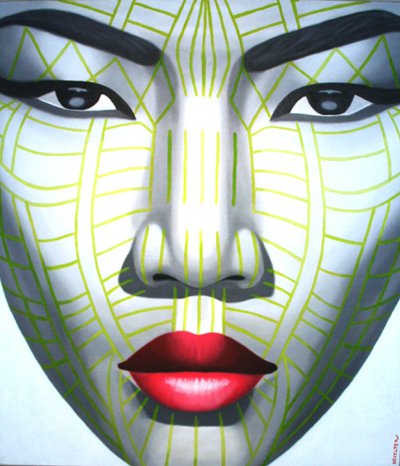 PHUKET: The first annual ThinkDesign Art Festival will be held from December 27 – 30, at the Royal Phuket Marina and will showcase the talents of over 150 visual and performing artists from Thailand and around the world.

This is the largest gathering of creativity on the island since the Phuket Andaman Painting Exhibitions held over ten years ago.

Michael Earle, an American architect who has extensive work experience in Spain and Dubai, is the producer for this inaugural ThinkDesign Art Festival.

“Since I moved to Phuket and began producing ThinkDesign magazine, I’ve become aware of how much talent there is in the local art community. I’ve also noticed that there is little contact between this great local art and the expat community whose homes have large wall spaces. I’m hoping that this festival will open a dialogue whereby the international residents and visitors will embrace the talent produced both on Phuket and in Thailand.”

Michael has spent months exploring the galleries and ateliers of painters, sculptors and poets on Phuket. The result is a festival that will highlight a large collection of traditional painting and sculpture and include video and performance art. He is assisted by local sculptor, John Underwood, who has erected a quarter kilometer of exhibition wall space.

In addition, he has invited international artists whose work sits in respected collections throughout the West.

“I’ve invited Gomez Bueno to present his wildly exciting canvases of urban life in America. He is a social critic and political artist who works in large format paintings. He uses strong graphic design language that reminds the viewer of the Pop Art movement of the 1960s.”

Also invited to the show is Christian Develter, a Belgian artist, who has a strong following of collectors drawn to his bold use of mixing oil and acrylic colors of iconic figures that reflect the popularity of contemporary Asian painting.

“I’ve looked at painters and galleries all over the world, and I believe that painting on Phuket can compete with artists anywhere. I’m really happy to be able to bring well deserved attention to these artists,” said Michael.