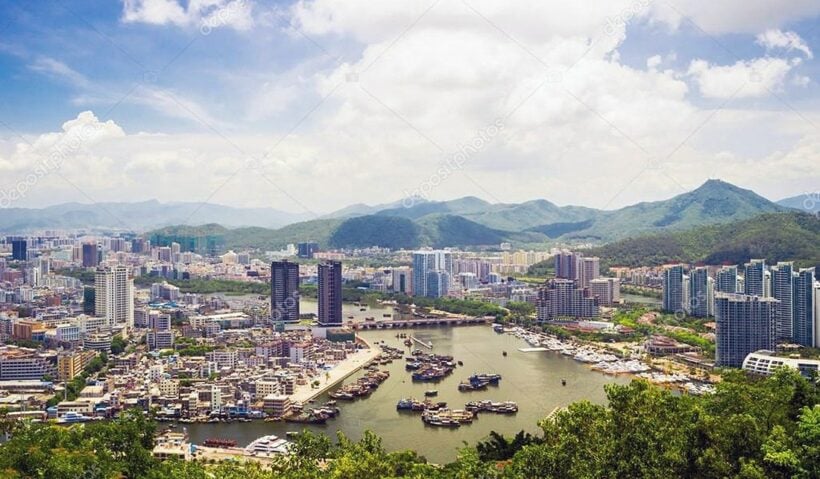 China will adopt a new 30 day visa-free policy in Hainan province (Hainan Island, south west of Hong Kong) for people from 59 countries starting May 1, in an attempt to lure more tourists to the southernmost province.

Hainan has been trying to tempt travellers away from the popular south east asian tropical hot spots to the south China island with massive infrastructure spending, a cavalcade of big media events and big budget promotion. Travel writers are playing along and describing the island as Asia’s Hawaii.

Read more about the growth of Hainan Island HERE.

The province has been implementing a 15-day or 21-day visa waiver policy for group visitors from 26 countries since 2010. Under the new policy, individuals from 59 countries can visit the province for 30 days visa-free as long as they book their tour through travel agencies.

Private investors being wooed over planned marina for Samui