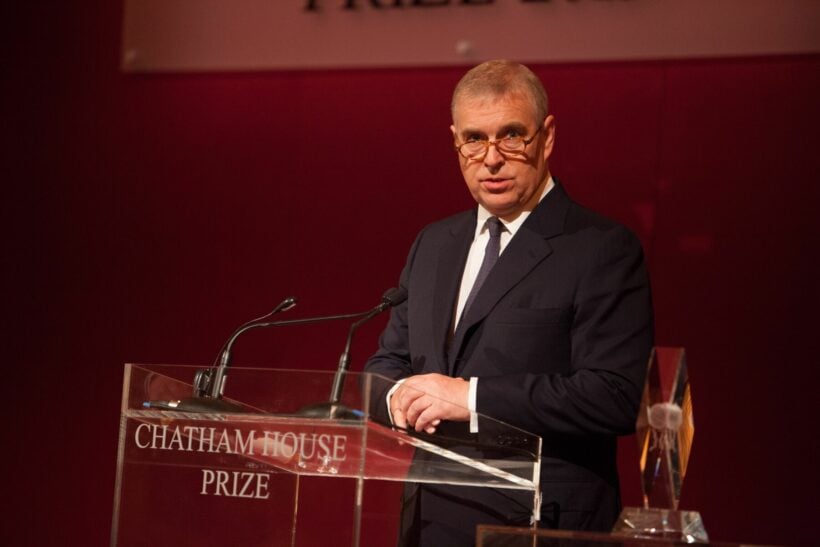 Prince Andrew has settled the US civil sexual assault case filed against him by accuser Virginia Giuffre. The woman was suing the Duke of York for allegedly sexually assaulting her when she was 17, which the prince has repeatedly denied.

In a joint letter to the US district court in New York on Tuesday, their lawyers wrote that the prince had reached an out of court settlement with Giuffre to pay her an undisclosed amount and would make a substantial contribution to her new charity supporting victims’ rights.

Notably, the two parties reached “a settlement in principle,” with the letter including neither an admission of guilt, nor a denial of wrongdoing, from Prince Andrew. Rather, the tone was apologetic toward Giuffre and sympathetic of her experience as a survivor of sexual abuse.

“Prince Andrew regrets his association with Epstein, and commends the bravery of Ms. Giuffre and other survivors in standing up for themselves and others.”

In wake of the news, UK residents have been eager to know where the disgraced Duke of York will find the funds. Fortunately for him, his mother Queen Elizabeth II will help pay the settlement to the tune of 12 million pounds, the Telegraph reported, with some 2 million pounds going toward Giuffre’s charity.

Moreover, the prince has reportedly agreed not to repeat his denial of sexual abuse during the Jeffrey Epstein sex trafficking ring, while Giuffre has not signed an NDA regarding the details of their arrangement.

The settlement comes as the Queen celebrates her Platinum Jubilee — or the 70th anniversary of her accession on 6 February, 1952 — in the Commonwealth.

With the charges against him dropped, Prince Andrew avoids testifying in court and is legally not guilty. But his case will certainly continue to be debated in the court of public opinion.

Read the joint statement to US judge Lewis A Kaplan below:

Virginia Giuffre and Prince Andrew have reached an out of court settlement.

The parties will file a stipulated dismissal upon Ms Giuffre’s receipt of the settlement (the sum of which is not being disclosed). Prince Andrew intends to make a substantial donation to Ms Giuffre’s charity in support of victims’ rights.

Prince Andrew has never intended to malign Ms. Giuffre’s character, and he accepts that she has suffered both as an established victim of abuse and as a result of unfair public attacks.

It is known that Jeffrey Epstein trafficked countless young girls over many years.

Prince Andrew regrets his association with Epstein, and commends the bravery of Ms. Giuffre and other survivors in standing up for themselves and others.

He pledges to demonstrate his regret for his association with Epstein by supporting the fight against the evils of sex trafficking, and by supporting its victims.

Lawyers_Guns_and_Money
18 hours ago, Thaiger said: Prince Andrew has settled the US civil sexual assault case filed against him by accuser Virginia Giuffre. The woman was suing the Duke of York for allegedly sexually assaulting her when she was 17, which…

Faz
A number of topics have been removed for breach of FG's. 6. All text and posted content must align to the topic and/or the first post under that topic. Posts must be accompanied by a personal comment & a…

TheDirtyDurian
Sooner the UK ditches these oxygen thieves of a royal family the better. anarchofarmer
So the stupid privileged pratt is giving 12m pounds to someone he never met, for something he never did? What a nice benevolent pratt he is!

Faraday
I guess Andrew will be scarfing a Pizza with his crew: " No sweat lads..." 😀