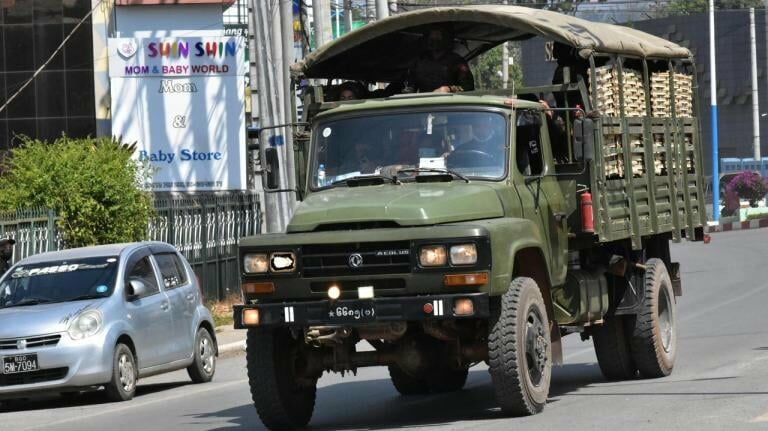 On Sunday, a newspaper in Myanmar accused the country’s military of taking 85 children and 10 teachers hostage during fighting with rebels. Reuters could not independently verify the report, and a spokesman for Myanmar’s junta did not respond to requests for comment. But the country’s National Unity Government, which opposes the junta, said some children were younger than five years old. The incident allegedly happened in the Sagaing region, which is in central Myanmar. A member of the NUG’s armed wing said the hostage situation made them unable to fight Myanmar’s army.

“We could not fight the troops because they were holding children”.

Myanmar’s military has been criticised and accused of several human rights violations, particularly against ethnic minority groups. Two minority groups well known for being persecuted by Myanmar’s military are the Karen hill tribe, and Rohingya Muslims. In March 2021, following the military coup, the Burmese military launched air strikes on the country’s Kachine State, where most Karen live. The military also killed many Karen in ground invasions. 20,000 Karen were forced to flee.

In February, a UN human rights expert accused three countries of supplying weapons to Myanmar: Russia, China, and Serbia. In a report, the expert claimed Russia and China provided the junta with fighter jets.

HolyCowCm
Would say this reaches a new level, but in reality there probably isn't anything these regime tyrant bully turds won't stoop to do.

Poolie
Children under 5 yo at school?

Bali to trial a quarantine-free entry scheme this month