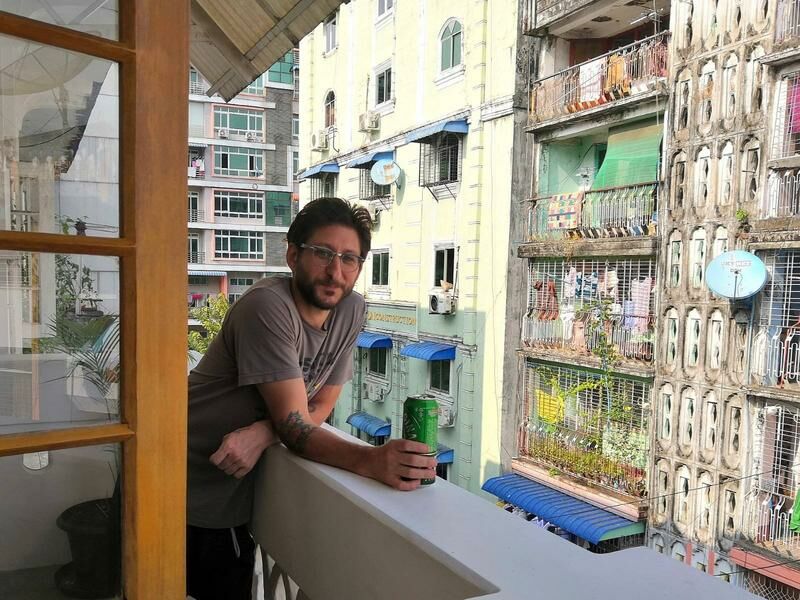 Yesterday, a Myanmar court extended the detention of American journalist Danny Fenster. The extension is for 2 more weeks. The U.S. State Department has strongly requested they have consular access to Danny.

The charge is reportedly often used against dissidents and journalists. It criminalises “any attempt to cause fear, spread false news, or agitate directly or indirectly a criminal offence against a government employee”.

Frontier says they do not why their managing editor faces such a charge.

In an effort to gag independent news media, the Myanmar military government revokes licenses that news media must have to publish or broadcast. They also go a step further and arrest journalists.

Myanmar’s Assitance Association for Political prisoners says around 90 prisoners have been arrested from the time the army seized power back in February. Over half that number remains detained as of this writing.

Danny’s next hearing is scheduled for July 1.

Ned Price, a State Department spokesperson says the Myanmar government has not granted the U.S. embassy access to Danny.

Fenster’s employer says he was represented in court yesterday. However, representatives from Frontier were not allowed to attend.

“We are still seeking information on the reason for Danny’s arrest and continued detention”.

The 37 year old managing editor was stopped at Yangon International Airport last month. Danny was attempting to fly to Detroit to visit family.

2 Myanmar journalists who were previously arrested, were released yesterday.

Zarni Mann, the wife of Nay Myo Lin, one of the released journalists had this to say:

“We have said that journalism is not a crime. But not only Nay Myo Lin but also many other journalists have been prosecuted and detained in the prisons. I want all other detained journalists to be released, just like Nay Myo Lin”.