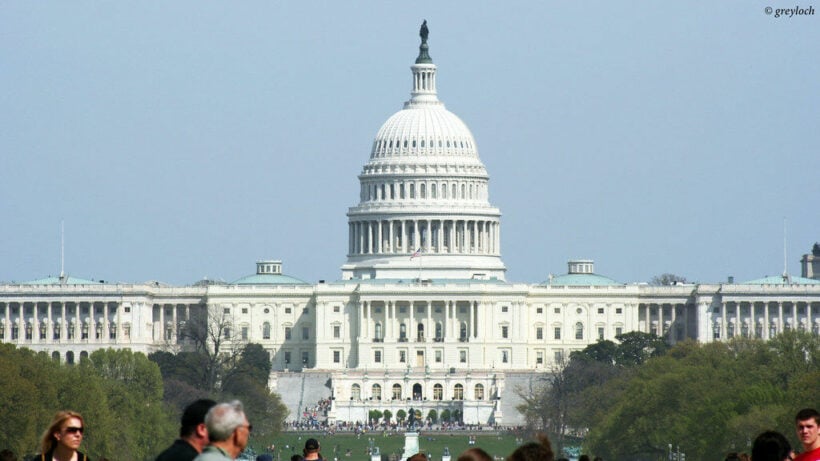 The US State Department is telling non-essential diplomats from Myanmar to leave, after hundreds of anti-coup protesters have been killed. Since the February 1 coup by Myanmar’s military, which removed leader Aung San Suu Kyi and her National League for Democracy from elected power, more than 510 people have been killed.

“The Burmese military has detained and deposed elected government officials. Protests and demonstrations against military rule have occurred and are expected to continue.”

The statement by the US State Department also said that in February the department authorised “voluntary departure of non-emergency US government employees and their family members.”

“The Department of State made the decision to authorise ordered departure from Burma because the safety and security of US government personnel and their dependents, as well as private US citizens is the department’s highest priority.”

The US, Britain and the EU have all imposed sanctions in response to the coup and crackdown, but so far diplomatic pressure has not persuaded the generals to ease off. The violence has been escalating daily as Saturday alone saw 114 people killed.

On Monday, 14 people were shot dead including children and women, according to the advocacy group Assistance Association for Political Prisoners. Thailand’s PM, Prayut Chan-o-cha, says Burmese refugees won’t be turned away, but reports say Thailand has already refused around 2,000 asylum seekers from entering.

But when asked about reports that refugees were being denied entry, PM Prayut said it was necessary for authorities to enforce requirements for legal entries.

“If there is a war, that’s another scenario. In the event the situation escalates, leading to deaths and injuries, the government will put in place measures to deal with an influx.”