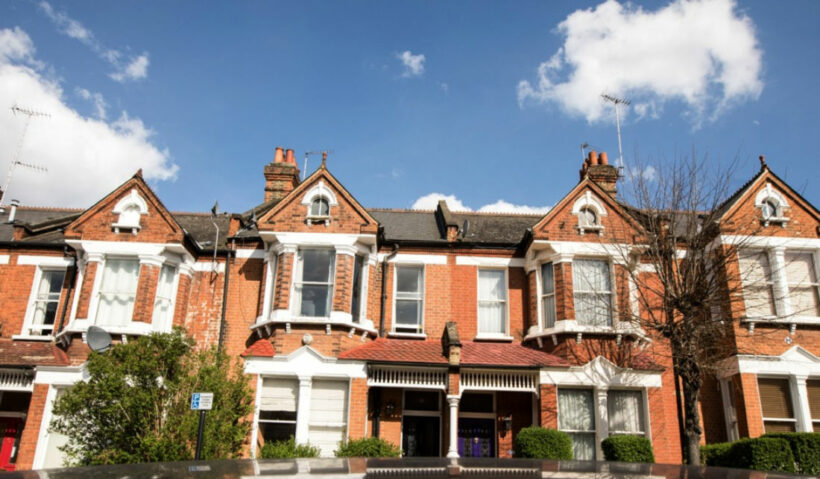 “In London, property values dropped by 4% in the first quarter from their level earlier this year, the sharpest drop since 2009 when the global financial crisis was raging.”

As Britain’s deadline to leave the EU approaches, property prices have slowed or dropped, especially in London, with sector analysts warning of worse to come if Britain crashes out of the bloc without a deal.

“The market is at a standstill,” said Beatrice Caboche, director at real estate company Barnes UK.

The British housing market is weakening after a three-decade boom amid slower economic growth, uncertainty over Brexit and inflation outpacing wage growth over much of the past year. London, where the average house price is more than double the national average, has been hit harder than the rest of the country.

Yael Selfin, chief economist at KPMG UK, says that over the past three years, there has been a general slowdown in UK house price growth, driven mainly by a slowdown in the south and east of England.

“Many investors expect the market to weaken further and don’t want to overpay for property that will be worth less if, for example, Britain leaves the EU without a negotiated deal.”

Potential sellers, on the other hand, often prefer to leave their houses empty rather than accept a price they deem too low – a stance that seems to add to an already acute housing crisis.

In London, property values dropped by 4% in the first quarter from their level earlier this year, the sharpest drop since 2009 when the global financial crisis was raging. In wealthy London neighbourhoods, like Mayfair, Knightsbridge or South Kensington, the price falls have been the most spectacular as they plunged from the dizzying heights of recent years.

“Transactions of high-end homes in central London last year reached a decade low,” according to data group LonRes, which said that the market had already been under pressure from stamp duty changes. A property put on the market for 14 million pounds ($17.2 million, 15.7 million euros) four years ago could be sold now for 9 million, said Caboche.

She said it’s not just the market’s high end that is suffering but the Brexit impact is being felt among cheaper housing, too, and across the entire country, with perhaps more of a lasting impact than even the financial crisis.

“This time around, prices have been falling more slowly, but continuously, and we don’t see any coming recovery.”

Meanwhile, the sales commissions collected by estate agents have been dropping as transaction numbers fall, causing a bad mood in the profession. But there’s a flipside to the suffering of sellers and middlemen: Some buyers are finding that the property market, which had priced them out a long time ago, has again become accessible. Moreover, historically-low interest rates are an enticing proposition for anyone shopping for a mortgage.

Meanwhile, the decline of the pound, which is trading around 20@ lower against the dollar than before the Brexit referendum, has vastly improved the purchasing power of non-residents eyeing British property.

Some call the slowdown a necessary correction after years of double-digit price growth, particularly in London which is one of the world’s most expensive cities.

But if Britain crashes out of the EU without a deal on October 31, predicts KPMG, prices could fall by up to 7.5% next year.