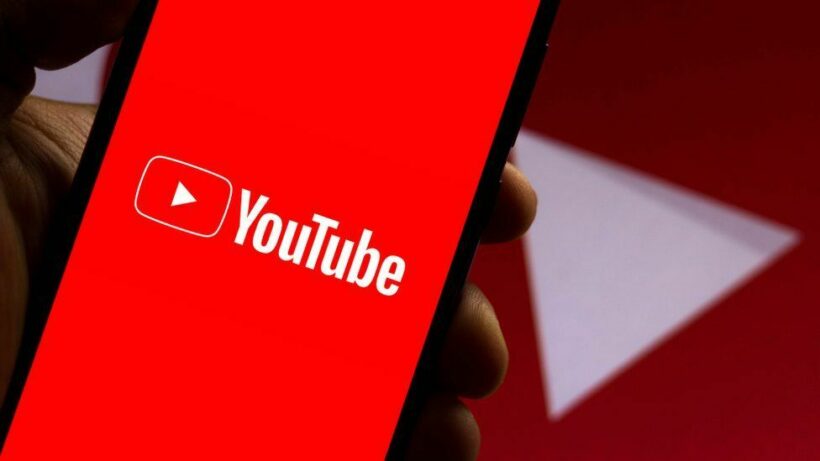 Following YouTube’s blocking of all anti-vaccine content, and anti-vax-themed conspiracy channels, social media activists are now turning their attention to some of the other big platforms to follow YouTube’s lead.

Twitter and Facebook are now targets to do more in stopping misinformation from spreading online. YouTube already had “misinformation” policies in place to prevent some of the more outrageous anti-vax disinformation campaigns, but guidelines introduced 2 days ago will now ban all content that is anti-vaccine. Entire channels that have been pushing anti-vaccine content have also been blocked. The move has put YouTube in a prickly position with Russia, which is calling the move “unprecedented information aggression.”

Russia has since threatened retaliatory measures after YouTube blocked the German-language online channel of Russian state broadcaster ‘RT’ for violating “coronavirus disinformation”. Other RT channels on YouTube remain live at this stage.

YouTube explained to German media this week that it had issued a warning to RT for violating their “coronavirus disinformation guidelines” and then shut down 2 channels for breaching YouTube user terms.

Russia’s foreign ministry has accused YouTube of an “unprecedented act of media aggression” and claims that the move was “aided by German authorities”.

“The adoption of symmetrical retaliatory measures against German media in Russia… seems not only appropriate, but also necessary.”

Russia has recently been ramping up pressure on foreign tech giants as it seeks greater controls over content available online to its domestic audience.

YouTube is now blocking all anti-vaccine content – specifically Covid-19 anti-vax commentary – moving beyond its ban on “false information” to now include content that contains misinformation about other approved vaccines. The move came into force from the end of last month.

Examples of content that won’t be allowed on YouTube include claims that the flu vaccine causes infertility and that the MMR shot, which protects against measles, mumps, and rubella, can cause autism. YouTube has also removed much of the misinformation that has proliferated about the Covid-19 vaccines, including inflated death numbers for the vaccinated and conspiracy theories about nano-technology.

YouTube and the other tech giants, like Facebook and Twitter, have been roundly criticised for not doing enough to stop the spread of false information, specifically the anti-vaccine campaigns spreading malicious and misleading information.

JackIsAGoodBoy
27 minutes ago, Soidog said: “Don’t complain? I wasn’t the one complaining, you were. Also that “chronic” shortage you claim will happen is easily solved then. Take the vaccine and help the people they claim to want to help and…

Soidog
2 minutes ago, JackIsAGoodBoy said: Have it ever crossed your mind these doctors and nurses refusing to take the jab maybe are so scared of that jab they rather quit their jobs or get fired? That kind of fear does…
JackIsAGoodBoy
2 minutes ago, Soidog said: Stop moaning. Stop procrastinating and do your duty to society. Get vaccinated  "Stop thinking, government knows the best!". Obedient little sheep. They could jab you up with whatever poison and all you would say, thank…

MrStretch
6 hours ago, Zool said: Russia would become the beacon of free speech, If you believe that, you are truly deluded. They are talking about preventing and blocking misinformation, false information.  Lies.

Soidog
3 hours ago, JackIsAGoodBoy said: "Stop thinking, government knows the best!". Obedient little sheep. They could jab you up with whatever poison and all you would say, thank you, sir, may I have another? 🤣 Not government. Scientific experts.