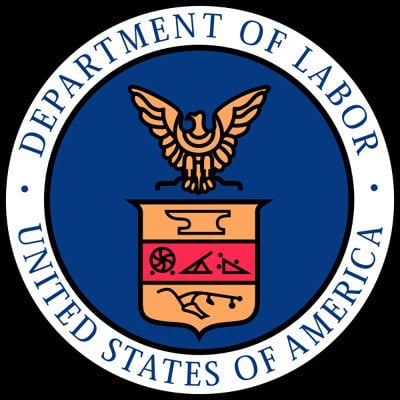 
U.S. businesses step up hiring as jobless claims fall
Phuket Gazette / News Wires
PHUKET: Initial claims for unemployment insurance in the United States fell to 365,000 in the week ending September 1, a decrease of 12,000 compared to the previous week, according to figures released by the U.S. Labor Department (DOL) yesterday.

Despite the positive numbers, which is represent a one-month low, the DOL report reveals only little progress in the U.S. economy as it continues to struggle to create new employment opportunities. But a private survey by payroll provider ADP suggests businesses did step up hiring in August.

The 4-week moving average for unemployment benefits, a less volatile measure, was 371,250, an increase of 250 from the previous week’s revised average of 371,000, the report said. It also showed that the number of unemployed with unemployment insurance for the week ending August 25 remained the same, at 2.6 percent, when compared to the previous week.

However, there was also a decrease of 6,000 in the number of workers who claimed benefits under regular state unemployment programs, totaling 3,322,000 during the week ending August 25, according to the latest DOL report. The 4-week moving average was 3,320,750, a decrease of 3,500 from the preceding week’s revised average of 3,324,250.

And the ADP survey, which is derived from actual payroll data and measures the change in total non-farm private employment each month, showed private-sector employment increased by 201,000 from July to August on a seasonally adjusted basis. The estimated gain from June to July was revised up from the initial estimate of 163,000 to 173,000.

“According to this month’s ADP National Employment Report, the U.S. economy added 201,000 jobs in August, the largest increase in five months,” said Carlos A. Rodriguez, president and chief executive officer of ADP. “The improvement in job creation this month is encouraging and we hope it continues across all sectors of the U.S. economy.”

Joel Prakken, chairman of Macroeconomic Advisers, LLC, added: “The August increase of 201,000, following a solid gain in July, supports the notion that the underlying trend in hiring has picked back up after slowing sharply during the spring. The August increase was well above the consensus forecast for today’s release and for the official jobs number due out Friday from The Bureau of Labor Statistics.”

Prakken said the gain in private employment in August is strong enough to suggest that the national unemployment rate may have declined. “Today’s estimate, if matched by a similar reading on employment from the BLS on Friday, will alleviate concerns that the economy has slipped into a downturn,” he said.