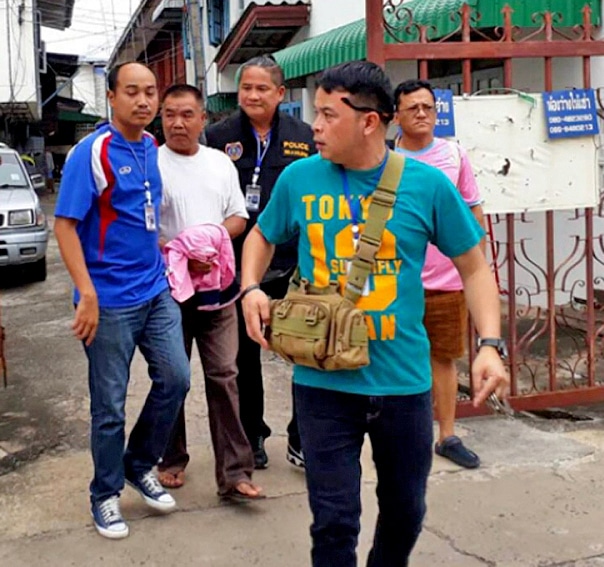 The two suspects, both in their 50s, had been reportedly hired by the grandmother, with whom the girl was staying, to take her to and from school.

The enrolment of the child in rehabilitation followed the arrest of the two suspects – 54 year old Akarawat Chotisinthanawa and 55 year old Wanna Jatukul – in Buri Ram’s Nang Rong district on Saturday on charges of sexually molesting a minor under 15. The third-grader’s teacher had filed a police complaint after finding out about the alleged sexual abuse from the girl.

The teacher had noticed that the girl was often absent-minded, suffered from depression and fell behind in her class assignments and homework.

An initial investigation found that over the past two years, the suspects allegedly lured the girl to temples and public parks and then forced her to watch pornographic movies before molesting her. While being held in Nang Rong police custody, Wanna reportedly confessed to the crime but Akarawat maintained that he was innocent.

Buri Ram Children and Family Home head Yongyuth Wichaitham said a multi-disciplinary team had initially interviewed the schoolgirl and sent her for a physical examination at a hospital. They then sent her temporarily to a home for rehabilitation.

Yongyuth said he would ask the multi-disciplinary team to provide the girl with more assistance, adding that would also explore measures that communities could implement to prevent similar cases of child molestation. He urged parents to keep a close watch on their children and not to entrust them to strangers.

According to a 2016 study by the Women and Men Progressive Movement Foundation regarding reported sexual attack cases in Thailand, 51.3 per cent of the cases involved rapes and 13.7 per cent attempted rapes. 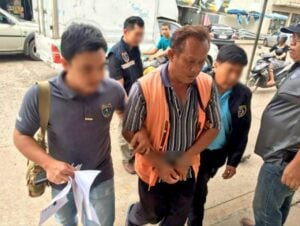 Phuket’s monkeys being moved to their own island