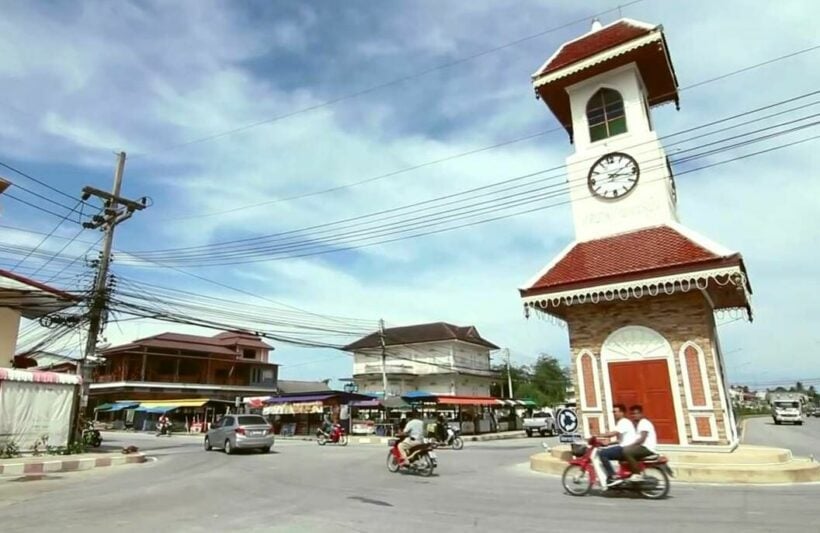 The leader of one of Thailand’s southern rebel groups claimed yesterday that the group was behind a double bombing that killed a villager that day. Chalermchai Petchkart, the police chief of Sai Buri district in Pattani province, where the bombing happened, told Benar News that the bomb that exploded and killed the villager had been left in a paper bag.

“His friend walked to the field as Navi parked his motorbike near a tree and found a paper bag. He picked it up, and the bomb exploded, killing him there”.

The group, Patani United Liberation Organisation, is considered one of the oldest secessionist movements in the Deep South. The last time PULO committed an attack was reportedly in 2016. The attack yesterday came just weeks after another southern rebel group, Barisan Revolusi Nasional, agreed with the Thai government to a 40-day ceasefire. The ceasefire agreement came in light of the Islamic holy month of Ramadan, and Thailand’s Songkran holiday.

Police bomb squad members also found two other bombs in the area where the villager was killed. While they were able to defuse one bomb, another exploded and injured three of them. Police said the injuries were serious but not life-threatening.

The police also found a flyer with the image of a tiger, and a message written in Malay language saying “Long Live the King”. It refers to when the region was the Kingdom of Patani Darussalam. After Thailand annexed the area in 1909, the area was converted into the Thai provinces of Pattani, Yala, Narathiwat, and four districts of Songkhla. The conflict between the Thai government, and the Patani Malay people in Southern Thailand, has existed since that year, when the area was annexed.

The Patani Malay people are primarily Muslims, while Thailand’s majority are Buddhists. This, along with their different language (Malay) and culture, has created tensions. There have been several Patani Malay militant insurgent groups formed. The Thai government has expressed frustration, claiming the Patani Malay are the country’s only minority that has resisted assimilation. There are now frequent reports in the region of insurgent-related violence, such as roadside bombings and attacks at police stations.

Faraday
Off Topic post removed by moderation.
Xavier
3 hours ago, Soidog said: Islam has become a religion of fanatics. It would help if the most prominent Islamic clerics came out and condemned the actions of these terrorists/freedom fighters. They are notable by their silence on the issue. …
Xavier
A few weeks ago it was a bomb left in front of a local school which those separatists‘ children may go to, now it‘s a bomb in the middle of nowhere. The fact that people in here believe this kind…
Wanderer
1 hour ago, Xavier said: Not only the vast majority of muslims don‘t want anything to do with extremists, who don‘t represent nothing but themselves, but also Islam, like Judaism, has no clergy. And just because the media outlets you…

Soidog
2 hours ago, Xavier said: Long story short, you again have absolutely no idea what you‘re talking about. Instead, you‘re the typical guy who feels the need to comment nearly every Thethaiger post, but is rarely right. Thanks for the…