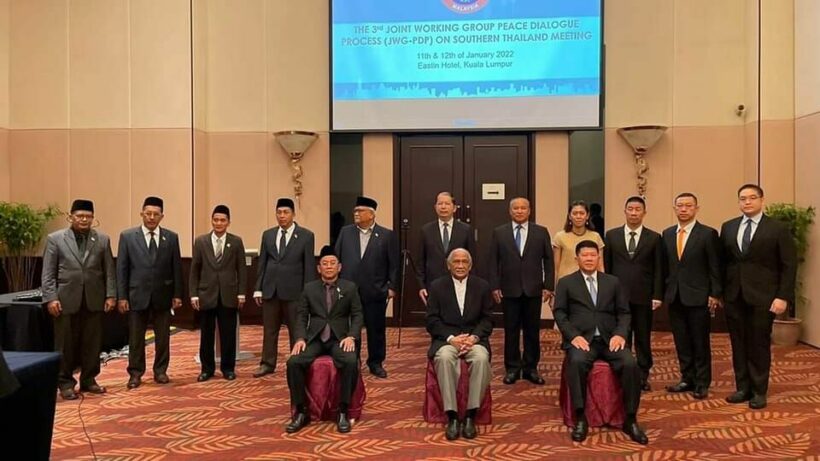 In this region, the BRN seeks an Islamic education system taught in the Malay language. Thai authorities don’t agree to autonomy and have stated that instead, they would consider adopting Malay as a second language.

The conflict between the Thai government, and the Patani Malay people in Southern Thailand, has existed since 1909, when Patani formally became part of Thailand. The Patani Malay people are primarily Muslims, while Thailand’s majority are Buddhists. This, along with their different language (Malay) and culture, has created tensions.

There have been several Patani Malay militant insurgent groups formed. The Thai government has expressed frustration, claiming the Patani Malay are the country’s only minority that has resisted assimilation. There are now frequent reports in the region of insurgent-related violence, such as roadside bombings and attacks at police stations.

The two parties also held peace talks at a Phuket beach resort this past weekend, during which both parties expressed commitment to continuing talks. They discussed working with local people, and reducing violence. Still, an end to the conflict remains distant.

Prosaap
If you agree to all they want they come up with something more they not want peace
AAS
No matter what you agree they will want more and more ! That’s what Muslims do ! Push them all over the border into a Muslim country then defend your border