The accused girl and her boyfriend of three months, Sanpich Kobbai, also allegedly returned to the girl’s home in Songkhla’s Sadao district, to rob her 73 year old grandmother of a gold ring, 300 baht in cash and a cellphone before fleeing.

The suspects phoned the victim’s 45 year old father who rushed his heavily bleeding daughter to hospital. The teen insists her boyfriend did not rape her sister. The boyfriend also denies the accusation, instead claiming his girlfriend seriously wounded her younger sister.

Police have charged the pair with rape of a minor under 13 and theft.  As neither had confessed, police will not have them re-enact the crime.

They have been held in separate cells at the Sadao police station as of today. No relatives had visited them or applied for bail release.

The granddaughter allegedly tied up, gagged and assaulted her grandmother, who has now reportedly disowned the teen.

“Even if she came to apologise to me I would not accept, because her heart is so dark and cruel to do these things,” she reportedly said.

The teen and her autistic sister were cared for by the grandmother after their parents separated years ago.

The teen and her boyfriend were living with the grandmother and sister after the young man promised to marry her. The teen’s father spoke to police today and urged them to prosecute both the daughter and her boyfriend. He was reportedly dismayed that the teen was sticking by the boyfriend and protecting him.

Police have taken Sanpich to the Na Thawee Court to https://www.nationmultimedia.com/detail/breakingnews/30353360apply for a 12 day detention period. An initial police probe found he had been convicted and jailed for the rape of a minor in 2016.

The accused sister was sent to Songkhla’s Juvenile and Family Court for a detention application. 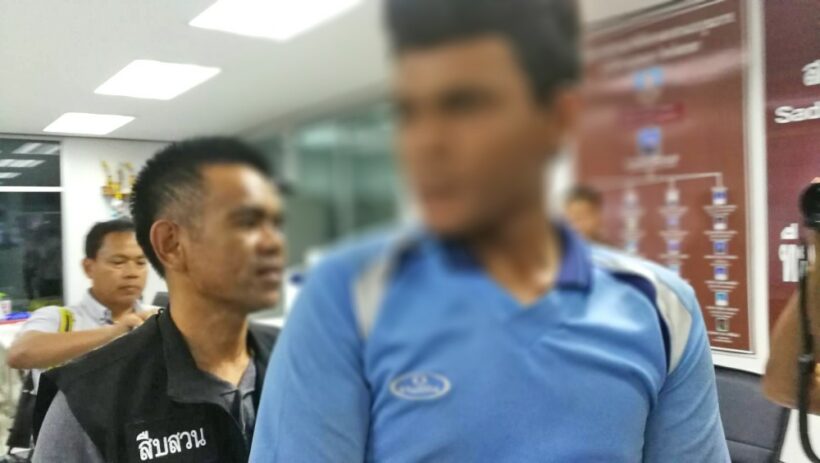 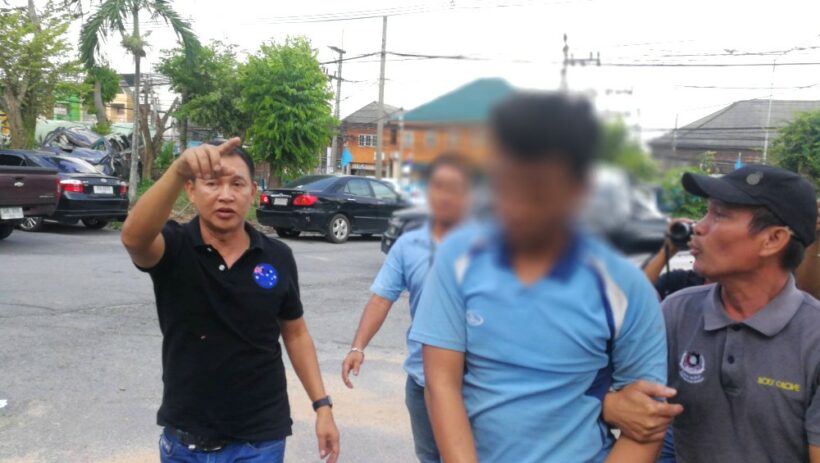