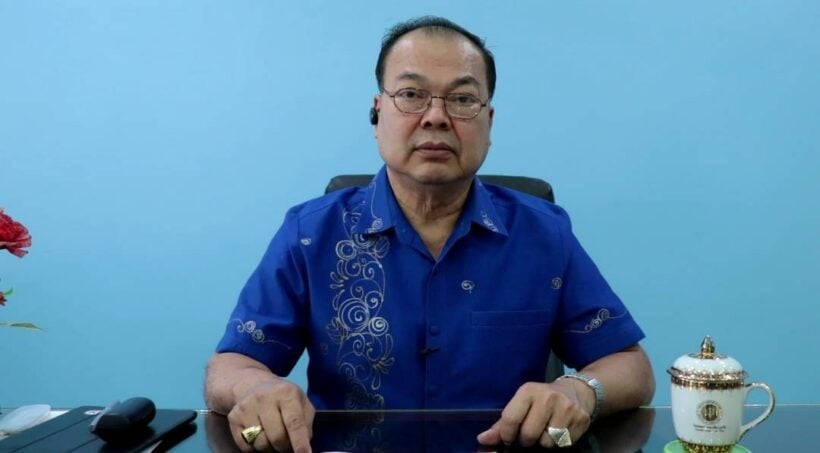 Phuket Provincial Health Office (PPHO) Chief has apologised over gauze being left in a woman’s vagina after the patient had given birth at a government hospital in Thalang.

Two people have made official complaints about the Phuket government hospital in Thalang alleging malpractice. In one case, gauze was left in a woman’s vagina after the patient had given birth, whilst another had allergic reactions following a nurse giving an incorrect injection. Reports were filed to the Thalang Police

“After the gauze was expelled by the patient a doctor immediately conducted a check. No other related after effects have been discovered from the gauze case. ”

“The hospital has apologised for the mistake. We have already visited the patient at home. Compensation will be paid by law. ”

However the Phuket PR Office didn’t mention the other patient who had an allergic reaction following a nurse giving an incorrect injection.